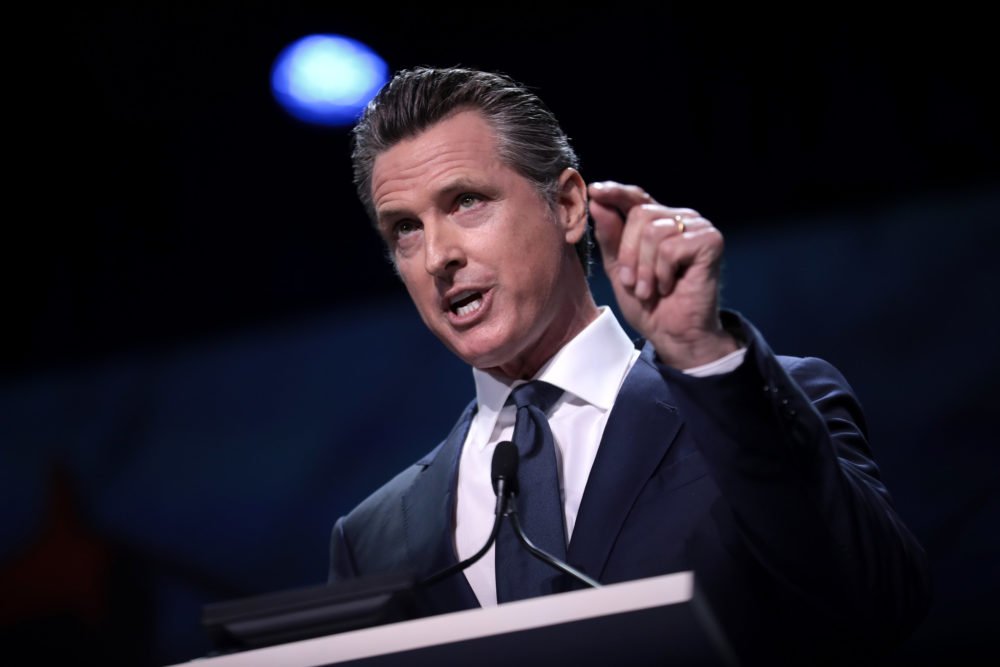 Justice reported on a restaurant in suburban Los Angeles that is being targeted for political retribution because they refused to lock down when Newsom banned indoor and outdoor dining.

“Now local officials are targeting the restaurant. They turned off the restaurant’s power and now they’re fining the restaurant for power violations after the government itself is why the restaurant doesn’t have power,” he said. “So there is an ongoing feud there that I think if Republicans just embrace these people who are resisting these lockdowns, I think there’s a real opportunity for the first time in more than 15 years to have a Republican governor in the most progressive state in the country.”

While these strict lockdowns have fueled a Newsom recall campaign, Justice warned that Democrats may take advantage of the situation to place someone even more progressive in power.

“Democrats are going to try to take advantage of the recall and replace Newsom with someone even more radical than Newsom…,” Justice said. “The California government has already pretty much destroyed the state. It’s going in such a bad direction. People are fleeing the state left and right, the economy is struggling, and I don’t know if Californians who are leaving for other parts of the country have really learned their lessons about democratic policies. Now they’re risking turning red states blue.”