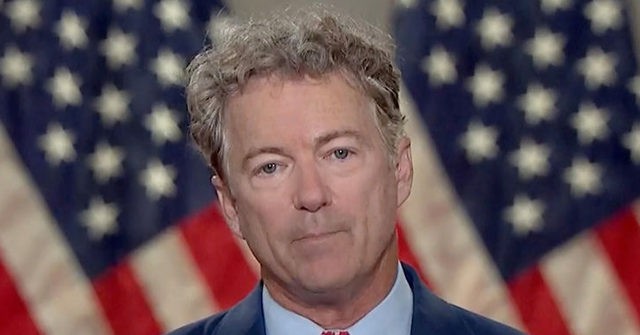 Paul told Newsmax TV’s Emerald Robinson that Fauci views “regular people” as not smart enough to make their own decisions and was rooted in elitism.

“I really don’t think it’s him making money personally,” he said. “I think it’s this — it’s one-size-fits-all and his idea that the regular people aren’t smart enough to make these regular decisions. So he just wants to treat everybody the same. The one-size-fits-all strategy that everybody must get vaccinated ignores the science. It’s mostly that he’s not telling the truth once again because he is an elitist, and he thinks we can’t handle the truth. In private, he said in emails last spring that most of the masks you can get over the counter don’t work because the virus particles are too small and go right through them. That’s still true. They don’t work. There’s no value. Yet, we’re mandating them by law because — and this is where I really have a disagreement with Fauci, one he’s not telling the truth, and promulgating bad science, pseudoscience.”

“So your eighth grade running the mile or half-mile wearing the mask outside is probably not going to be good for their health, it’s not comfortable, and there’s no science to say you’re preventing disease,” Paul continued. “It’s really just a disservice to the public. The main thing about the mask when he said they didn’t work at all was he didn’t want people buying the N95 masks and the people in the hospital, the doctors not having enough. So he just admits that he lied, but it was a lie for our own good, supposedly.” 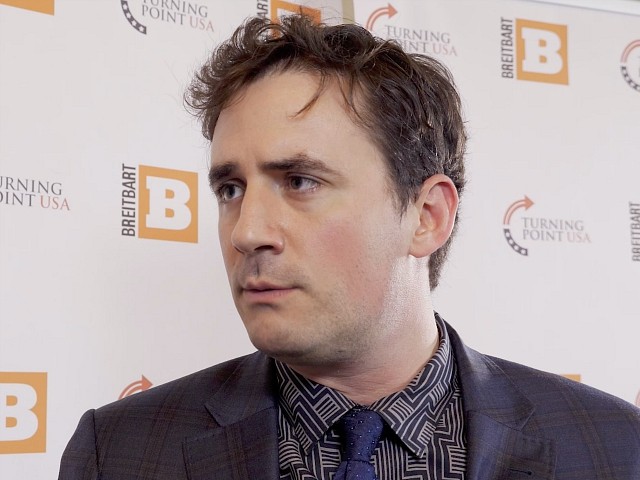