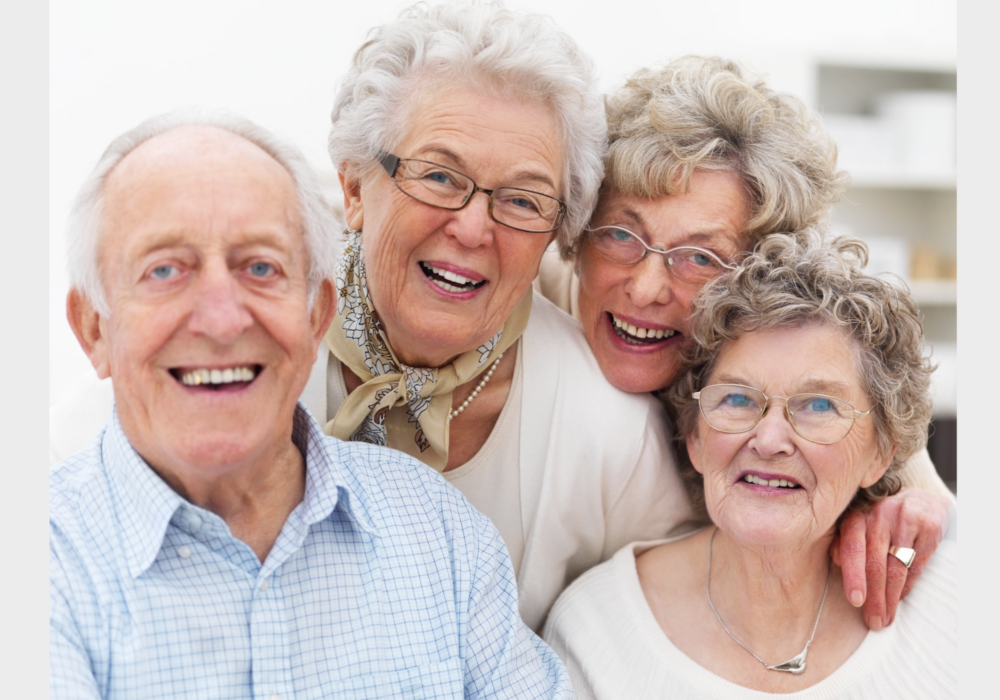 On this episode of The Federalist Radio Hour, Helen Andrews, senior editor at The American Conservative, joins Executive Editor Joy Pullmann to discuss her book “Boomers: The Men and Women Who Promised Freedom and Delivered Disaster” and how millennials can approach understanding their predecessors’ decisions and lifestyles.

“Boomers thought they could remake the whole world, and it turned out that they did not,” Andrews said, noting that certain economic and cultural decisions have left millennials feeling cheated. “They are not God. They do not have a God-like power to recreate the world.”

While most baby boomers have generational flaws that they have carried throughout their lifetimes, Andrews warned against generalizing individuals who do not fully fit the mold.

She also noted that millennials are just as susceptible to making the same mistakes and should try to avoid generational hypocrisy.

“Something in me really revolts against people who show contempt for their predecessors when they are carrying on the same tradition,” Andrews said. “You are insulting your ancestors for the very thing that you are doing.”