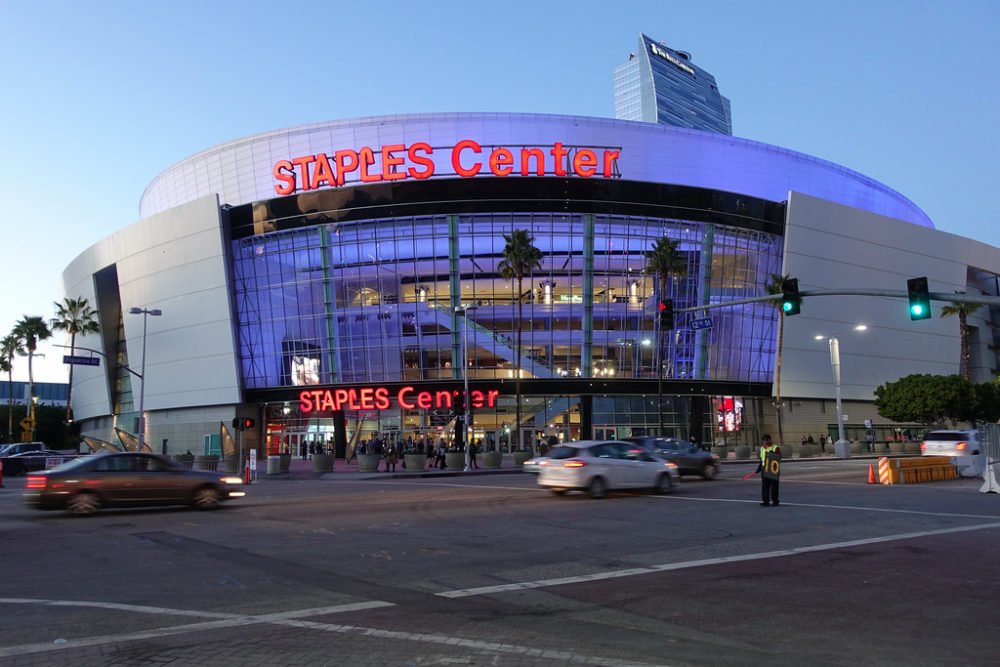 Staples Inc. is refusing to clarify whether it respects and backs the police officers who work at the Staples Center in Los Angeles where LeBron James and the Lakers play.

In response to a question on whether the corporation condemns James’s targeted attempt on Twitter to incite violence against a police officer who saved the life of a black teenager, Staples Spokeswoman Meredith Schwenk was unwilling to comment on whether the company backs the hardworking men and women who secure its arena. She simply told The Federalist, “Staples stands behind our corporate values.”

Like other woke corporations of today, Staples has injected itself into politics. The company espoused support for “Black communities” amid the summer of rioting and looting, but will not say it respects law enforcement.

“The services that the men and women in law enforcement provide in safeguarding venues like the Staples Center are vital for the health, safety, well-being, and economic vitality of our citizens, communities, cities, and nation,” the National Association of Police Organizations said in a statement to The Federalist, a group representing more than 240,000 officers nationwide and a partner of the Los Angeles Police Protective League.

A spokesman for Seven 4 Para, a group that provides combat and defense training for law enforcement and the military in Los Angeles, said, “Staples knows that they need the police around.”

“Just look at what happened after the Lakers’ championship. It’s a going trend now. If you don’t agree with the media, you are probably damning your business. If you support something the media is against, you are damning your business,” the spokesman told The Federalist. “Staples Center knows that if the police were not there, that building would have been destroyed.”

“It gives the appearance that they’re just afraid to actually back officers,” Spokeswoman Julie Haff for the Republican Party of Los Angeles told The Federalist. “We’re already in a heated moment in our society, where police are being attacked, and it’s a tough job. A lot of people out there are not paying attention to the statistics out there. If you do have less policing, you’re going to hurt communities that need it most.”