“And you were victorious inspite of death” Adolf Hitler. 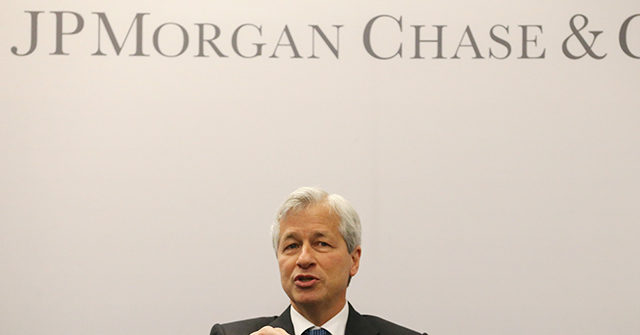 JPMorgan Chase & Co says it will restart making political contributions to lawmakers except to congressional Republicans who objected to the certification of President Joe Biden’s victory in the 2020 election, reads a memo obtained by Reuters.

Following a review, the country’s largest lender will this month resume giving through its Political Action Committee (PAC) but will continue its freeze on donations to a “handful” of the 147 lawmakers whom it had previously supported, the bank said. The pause will last through the 2021-2022 election cycle, which includes November’s midterm elections, after which JPMorgan will review whether to resume contributions to the lawmakers concerned on an individual basis, it said.

“This was a unique and historic moment when we believe the country needed our elected officials to put aside strongly held differences and demonstrate unity,” the memo said. “Democracy, by its nature, requires active participation, compromise, and engaging with people with opposing views. That is why government and business must work together.”

Either Republican lawmaker has responded to the Reuters report.

Some Republican lawmakers, namely Sen. Josh Hawley, have seen their grassroots fundraising numbers surge in the wake of Corporate America’s decision to halt donations. Hawley raked in over $3 million during the first three months of 2021, according to Politico.

Hawley has repeatedly explained that he never sought to overturn’s the 2020 election, but rather wanted a robust investigation into allegations of voter fraud.

“I never said that the goal was to overturn the election,” the senator previously stated. “That was never the point and it was never possible. What we need to have are elections that are fair, free and open, and I think Congress needs to do its job and look into election irregularities.”