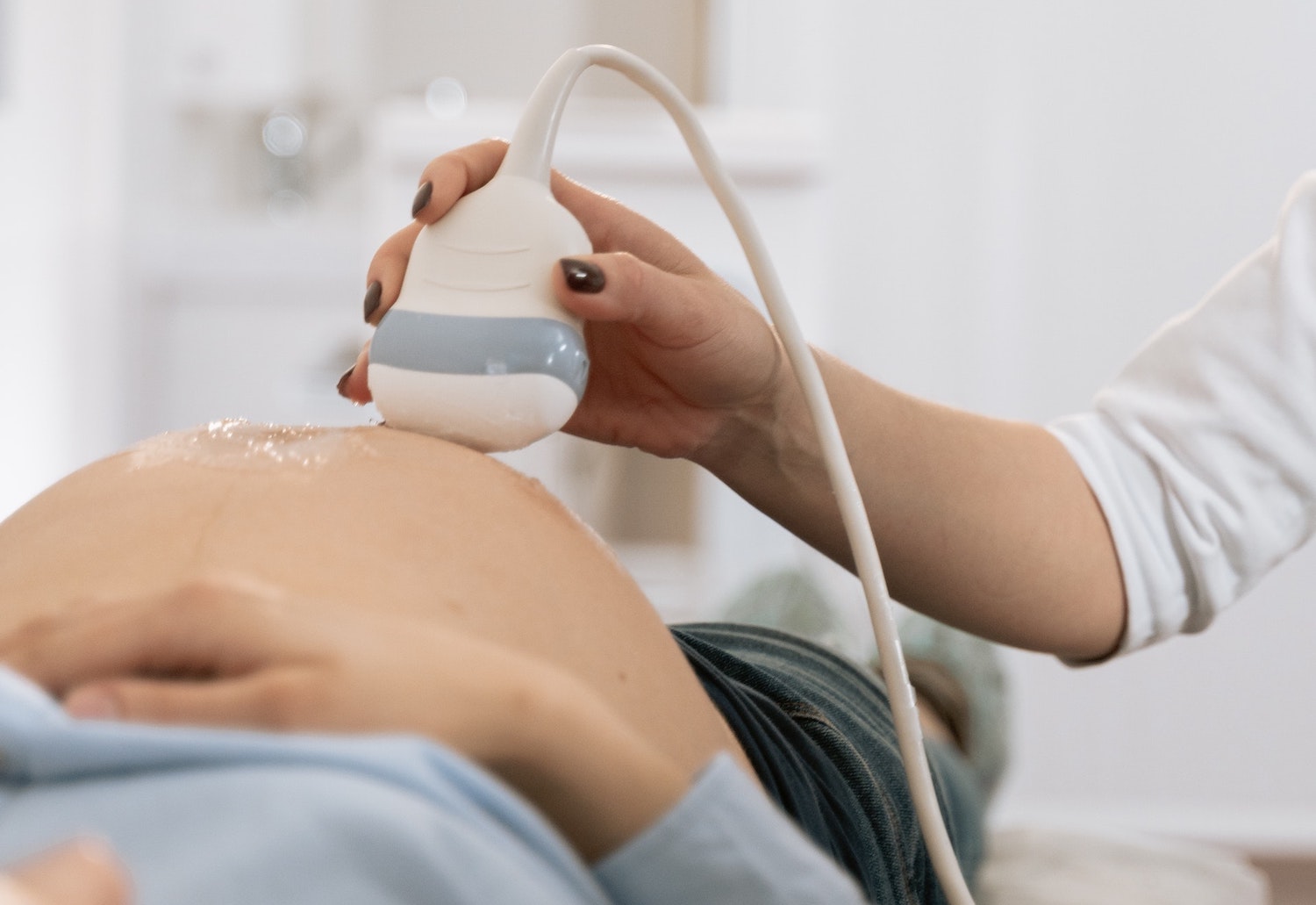 The Supreme Court’s decision last summer in Dobbs v. Jackson Women’s Health Organization that “the Constitution does not confer a right to abortion” did not stop the attacks on legal protection for the unborn. Going forward, most challenges will make familiar arguments but shift the venue from federal to state courts. Abortion lawyers are also launching less conventional attacks, including that pro-life laws violate the right, under state constitutions or statutes, to freely exercise religion.

A similar suit in Indiana, brought by the American Civil Liberties Union (ACLU) on behalf of such clients as Hoosier Jews for Choice, asserts that the Jewish faith actually requires an abortion under certain circumstances. The plaintiffs claim that Indiana’s ban on almost all abortions violates its Religious Freedom Restoration Act (RFRA), which prohibits the government from “substantially burden[ing] a person’s exercise of religion” unless it is the “least restrictive means” of furthering a “compelling governmental interest.” Indiana’s law is modeled on the federal RFRA, enacted in 1993 — and its legal standard, known as “strict scrutiny,” is the toughest in any area of law.

Congress overwhelmingly passed RFRA, and President Bill Clinton signed it into law in reaction to the 1990 decision Employment Division v. Smith. That decision embraced a weak legal standard that allows the government to frequently interfere with religious practice. States such as Indiana started enacting their own RFRAs after the Supreme Court decided in 1997 that the federal RFRA could not be applied to the states.

In the Indiana case, the plaintiffs claim that, within Judaism, “a fetus attains the status of a living person only at birth” and that “Jewish law stresses the necessity of protecting the life and physical and mental health of the mother prior to birth as the fetus is not yet deemed to be a person.” By banning almost all abortions, the Indiana law prohibits those that the plaintiffs claim Jewish teaching would permit, if not require. This, the lawsuit claims, is a “substantial burden” on the exercise of religion that cannot be justified under the strict scrutiny standard.

Lawsuits like this one face several significant hurdles. First, the fact that one’s religious beliefs allow doing something does not automatically convert doing it into an exercise of religion. Second, even if it did, the fact that a law prevents a religious believer from doing something they would like to do does not automatically turn it into a “substantial burden” on religious exercise. And third, even though strict scrutiny is a difficult standard to overcome, courts have identified government interests sufficiently compelling to overcome religious exercise claims.

The Supreme Court, for example, has rejected free exercise challenges to state minimum-age working requirements and to a state law allowing hospitals to perform blood transfusions over religious objections. It is hard to think of a more compelling government interest than protecting the lives of human beings, or any other way of substantially furthering that interest than prohibiting killing them.

The RFRA argument in these cases is not only unusual on its face, but especially so coming from the ACLU. The ACLU was part of the Coalition for the Free Exercise of Religion, the broad grassroots campaign to enact RFRA in the early 1990s. The ACLU, however, opposes RFRA today because, it claims, it is being used “to argue that … faith justifies myriad harms.”

When Indiana’s RFRA was enacted in 2015, for example, the ACLU was apoplectic, saying the law “would allow anyone to use their religious beliefs to claim that they have a right to refuse to follow anti-discrimination protections and other laws.” A growing number of the many left-wing groups that once supported RFRA are backing away for the same reason. Yet in its religious challenges to pro-life laws, the ACLU is once again embracing RFRA, claiming, somewhat bizarrely, that it justifies the harm of killing human beings in the womb. Quite a cynical feat of legerdemain.

Whether religious claims for abortion, and the novel version of RFRA they require, will succeed is highly doubtful. Even liberal scholars such as the late Cornell Law professor Sherry Colb have noted that “religious abortion” arguments are likely to fail. Shortly after the Supreme Court’s decision in Dobbs, Colb wrote: “Religions frequently govern different kinds of behavior from what the government regulates. That fact does not add up to a conflict.”

One thing, however, is certain: Abortion advocates and their lawyers will continue inventing new arguments for attacking legal protection for the unborn.

How To Kill Goyim And Influence People – Torat Ha’melech