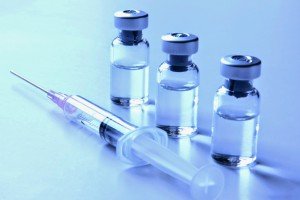 The New York Times reported on 30 March that President Trump retreated from his earlier statement that by 12 April the COVID-19 lock-down should be over and its “back-to-work” time. Instead he said that an extension to the end of April was necessary – and possibly even to June. This, he said, was following the guidance of his advisors, of whom Dr. Anthony Fauci, Director of the National Institute of Allergy and Infectious Diseases (NIAID), within the National Institute for Health (NIH), is one.

Virus COVID-19 has so far caused far less infections and death than the common flu in past years. WHO reports on 30 March worldwide 750,000 infections with a death toll of 36,000. In the US about 161,000 cases and 3,000 deaths. Yet, alarmist Fauci claims that there may be millions of US coronavirus cases and 100,000- 200,000 deaths. And, coincidentally, so does Bill Gates, using pretty much the same figures.

All with the idea of pushing a vaccine down the throat of the public.

A multibillion dollar vaccine is not necessary.

The NIAD and the Bill and Melinda Gates Foundation are collaborating with a view to developing a COVID-19 Vaccine.

China has proven that COVID-19 could be brought under control at rather low-cost and with strict discipline and conventional medication. The same medicines and measures have been used for centuries to prevent and cure successfully all kinds of viral diseases.

First, a vaccine against COVID-19, or coronaviruses in general, is a flu vaccine. Vaccines don’t heal. In the best case, flu-vaccines may prevent the virus from affecting a patient as hard as it might without a vaccine. The effectiveness of flu vaccines is generally assessed as between 20% and 50%. Vaccines are foremost a huge money-making bonanza for Big Pharma.

Second, here are a myriad of remedies that have proven very successful. See also this and this. 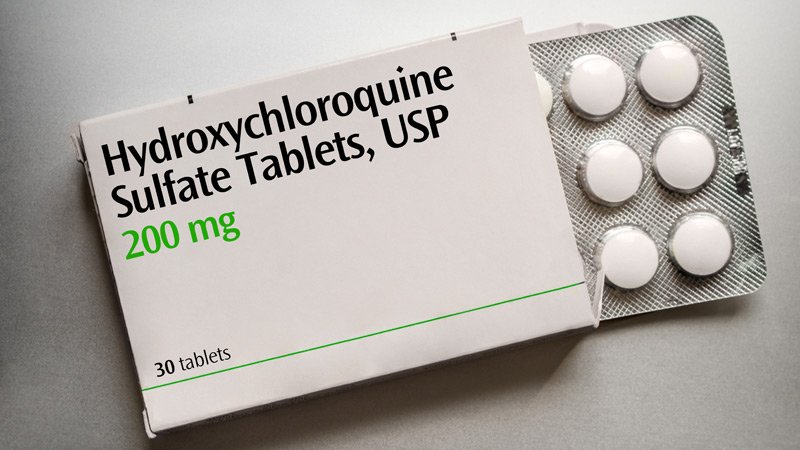 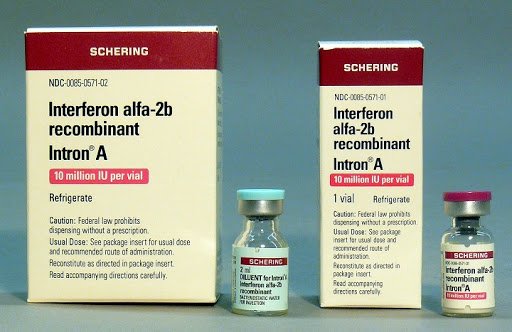 These alternative cures may not be found on Big Pharma controlled internet. Internet references, if there are any, may advise against their use. At best, they will tell you that these products or methods have not proven effective, and at worst, that they may be harmful. Don’t believe it. None of these products or methods are harmful. Remember, some of them have been used as natural remedies for thousands of years. And remember, China has successfully come to grips with COVID-19, using some of these relatively simple and inexpensive medications.

Few doctors are aware of these practical, simple and inexpensive remedies. The media, under pressure from the pharma giants and the compliant government agencies, have been requested to censoring such valuable information. The negligence or failure, to make such easily accessible remedies public knowledge is killing people.

The Role of Bill Gates and the Lockdown

Bill Gates may have been one of Trump’s ‘advisors’, suggesting that he should extend the “back-to-work” date to at least end April, and, if Gates has his way, to at least June. That still remains to be seen. Gates is very-very powerful:

President Donald Trump said Tuesday that he wants businesses to open by Easter, April 12, to soften the economic impact. … Gates acknowledged Tuesday that self isolation will be “disastrous” for the economy, but “there really is no middle ground.” He suggested a shutdown of six to 10 weeks. (CNBC, March 24, 2020) 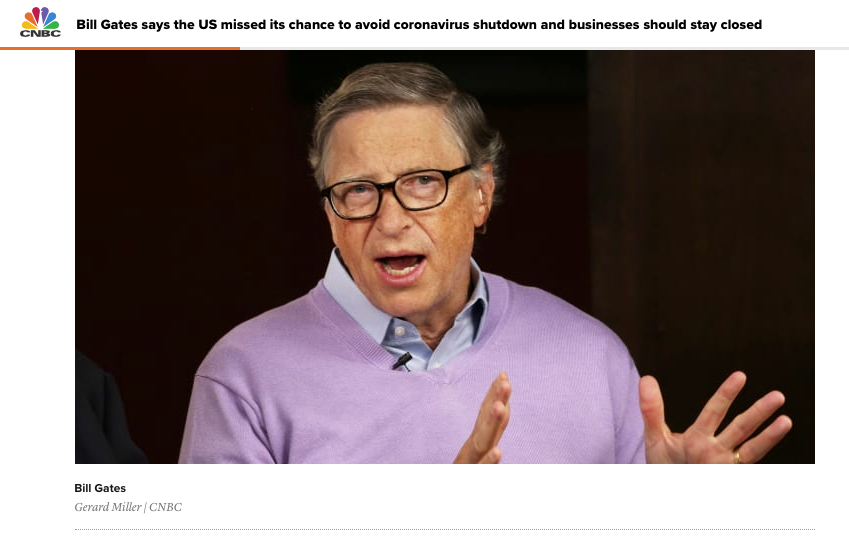 The Bill and Melinda Gates Foundation, will drive the mass vaccination effort which is scheduled to be launched in the period after the lockdown.

The vaccination association includes, the Coalition for Epidemic Preparedness Innovations (CEPI), a semi-NGO, to which NIH / NIAID outsourced oversight of the vaccination program – supported by Bill Gates; GAVI, the Global Alliance for Vaccines and Immunization – also a Bill Gates creation, supported by WHO, also amply funded by the Gates Foundation; the World Bank and UNICEF; plus a myriad of pharmaceutical partners.

Bill Gates also strongly suggests that travelers must have in their passport a vaccination certificate before embarking on a plane, or entering a country.

The program implementation, including a related global electronic identity-program, possibly administered with nano-chips that could be embedded in the vaccine itself, would be overseen by the little-know agency Agenda ID2020 which is also a Bill and Melinda Gates foundation initiative.

Bill Gates is also known as a strong proponent of drastic and selective population reduction. Knowing what we know, who would trust any vaccine that carries Bill Gate’s signature. Hope that this evil endeavor will not succeed is omnipresent. We must hope to the end, then the end will never come – and gradually Light will drown Darkness

The Coronavirus COVID-19 Pandemic: The Real Danger is “Agenda ID2020”

Peter Koenig is an economist and geopolitical analyst. He is also a water resources and environmental specialist. He worked for over 30 years with the World Bank and the World Health Organization around the world in the fields of environment and water. He lectures at universities in the US, Europe and South America. He writes regularly for Global Research; ICH; RT; Sputnik; PressTV; The 21st Century; Greanville Post; Defend Democracy Press, TeleSUR; The Saker Blog, the New Eastern Outlook (NEO); and other internet sites. He is the author of Implosion – An Economic Thriller about War, Environmental Destruction and Corporate Greed – fiction based on facts and on 30 years of World Bank experience around the globe. He is also a co-author of The World Order and Revolution! – Essays from the Resistance. He is a Research Associate of the Centre for Research on Globalization.