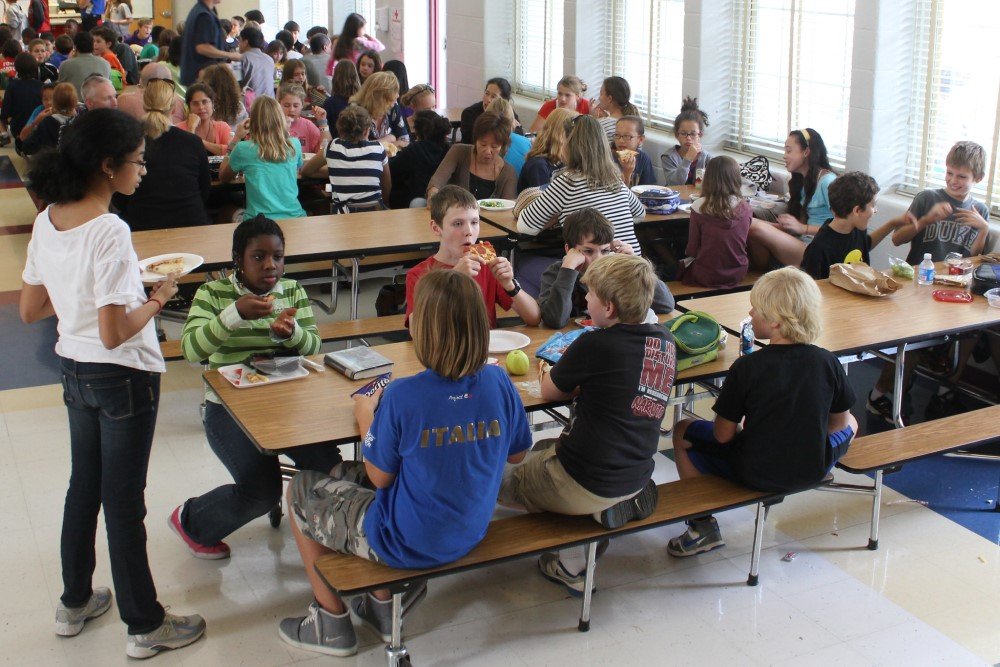 The Biden administration cites the anti-American 1619 Project and hatemonger Ibram X. Kendi as guiding its criteria for federal American history and civics education grants in a proposed rule out in the Federal Register on April 19.

The U.S. Department of Education’s education priorities as described in the Register accepts and amplifies Chinese Communist propaganda accusing the United States of “systemic racism” and recommending anti-white racism as the cure. The document cites The New York Times’s error-riddled 1619 Project, divisive identity politics-driven materials from the Smithsonian Institution, and Kendi’s racist form of “antiracism” as examples for the kind of preschool through college indoctrination of children the Biden administration will use taxpayer funds and federal power to promote.

The administration approvingly notes in its proposed regulations:

…schools across the country are working to incorporate anti-racist practices into teaching and learning. As the scholar Ibram X. Kendi has expressed, ‘[a]n antiracist idea is any idea that suggests the racial groups are equals in all their apparent differences—that there is nothing right or wrong with any racial group. Antiracist ideas argue that racist policies are the cause of racial inequities.’ It is critical that the teaching of American history and civics creates learning experiences that validate and reflect the diversity, identities, histories, contributions, and experiences of all students.

In turn, racially, ethnically, culturally, and linguistically responsive teaching and learning practices contribute to what has been called an ‘identity-safe’ learning environment.

The proposed regulations also declare the administration’s plan to use public resources to prevent American children from believing what it calls “misinformation,” declaring that false beliefs are a danger to “democracy.”

“Effective civics education is vital to protecting the Nation’s democracy—especially at a time when its core institutions and values are threatened by misinformation,” the administration’s proposal states. It therefore declares the administration’s intention to also fund “civics education” programs to increase “news literacy” and “distinguish fact from misinformation.”

This set of regulations is yet more evidence that the Biden administration intends to use every lever of power it can to serve the interests of America’s enemies, including federal power over public education. The Biden administration’s foreign policy not only echoes but amplifies false anti-American talking points deliberately deployed by the Chinese Communist Party to destabilize and ultimately destroy their top foreign competitor.

United Nations Ambassador Linda Thomas-Greenfield recently doubled down on her claim to the world that the United States’s alleged “systemic racism” is a reason for Americans to consider our society as equal in shame and worthiness to countries that with no shame currently keep millions of people in concentration camps where women are raped by guards.

“If we are going to be a voice around the globe for raising issues of human rights, we cannot whitewash our own issues in our own country,” @USAmbUN Linda Thomas-Greenfield says. pic.twitter.com/Z4heuIRscT

The Chinese Communists use false claims like these to undermine Americans’ will and to set Americans at each others’ throats to distract us from soberly and prudently acting to deny the evil Chinese regime the opportunity to displace us as the world’s strongest country. Democrats haven’t stated the real reasons they also want America’s young to hate their ancestors, freedoms, rights, privileges, and way of life, and to train Americans to judge each other according to the color of our skin. But in this rule and numerous other actions from today’s left, such as the critical race theory struggle sessions they are spreading to schools everywhere, it’s clear Democrats mean to make that happen.

Sometimes, Republicans help them. As Stanley Kurtz notes, many Republicans have signaled openness to expanding rather than ending the federal role in controlling what schools teach. They have actively assisted in the cartelization of U.S. education that increases its ideological corruption. Instead, given rules like this and other steps Democrats have taken across the land to amplify and entrench critical race theory at every level of American society, Republicans need to wise up and realize that when they expand federal power, this is how Democrats will use it.

“We needn’t wait to see how the Biden administration will implement federal efforts to support American history and civics. This new rule tells us all we need to know,” Kurtz says. “We are set for a huge showdown over federal efforts to press leftist action civics and Critical Race Theory on the states. ”

Republicans at all levels need to begin a systematic campaign to end the federal government’s ability to supercharge leftist institutional racism, and to release American schools from the interlocking monopolies that assist this deep politicization. For those who somehow remain clueless in 2021, let me remind them that Kendi is the guy who openly advocates for a constitutional amendment to overturn the rest of the Constitution by implementing actual nationwide systemic racism.

As Benjamin Weingarten recently pointed out, Kendi is a guy who says “white terror is as American as” the American flag, “to truly be antiracist, you also have to truly be anti-capitalist,” and openly demands instituting Jim Crow against white people:

Instead of opposing a guy calling for a national system of laws discriminating against Americans based solely on their race, the Biden administration is citing his ideas as their inspiration for their plans for U.S. public schools! These are people who need to have power taken away from them immediately, not given more money and programs to use on behalf of leftist racism. Anyone with power who doesn’t wage political war on anything people like this control or influence is a fool complicit in hastening America’s demise.