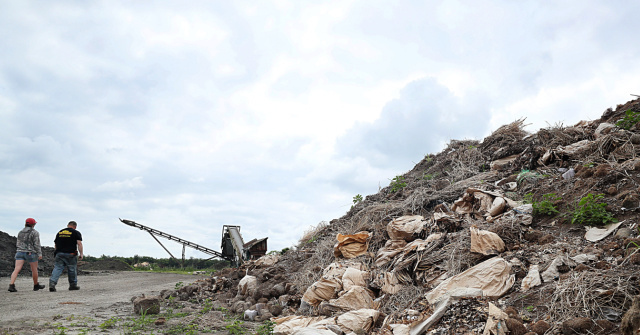 Citing the high CO2 emissions associated with cremation, the bill will give people the option to give their dead remains over to a process known as natural organic reduction (NOR) should they not want to be buried or cremated.

“The process involves placing the body inside a long, reusable steel container along with wood chips and flowers to aerate it – allowing microbes and bacteria to break down the remains,” according to the Daily Mail. “One month later, the remains will fully decompose and be turned into soil.”

The act of cremation reportedly accounts for 360,000 metric tons of carbon dioxide per year.

California Democrat Assemblymember Cristina Garcia, who authored the bill, praised NOR as a “more environmentally friendly” practice that will give people more options for their desired burial. She wrote:

With climate change and sea-level rise as very real threats to our environment, this is an alternative method of final disposition that won’t contribute emissions into our atmosphere. I look forward to continuing my legacy to fight for clean air by using my reduced remains to plant a tree.

The bill will make it illegal to combine human remains without permission or unless the two are related. It will also be illegal to sell the soil or use it for agricultural purposes.

The Catholic Church strongly opposes the practice of NOR, charging it was meant for livestock.

These methods of disposal were used to lessen the possibility of disease being transmitted by the dead carcass. Using these same methods for the ‘transformation’ of human remains can create an unfortunate spiritual, emotional and psychological distancing from the deceased.

The law will not take effect until 2027 and follows the states of Washington, Colorado, and Oregon.