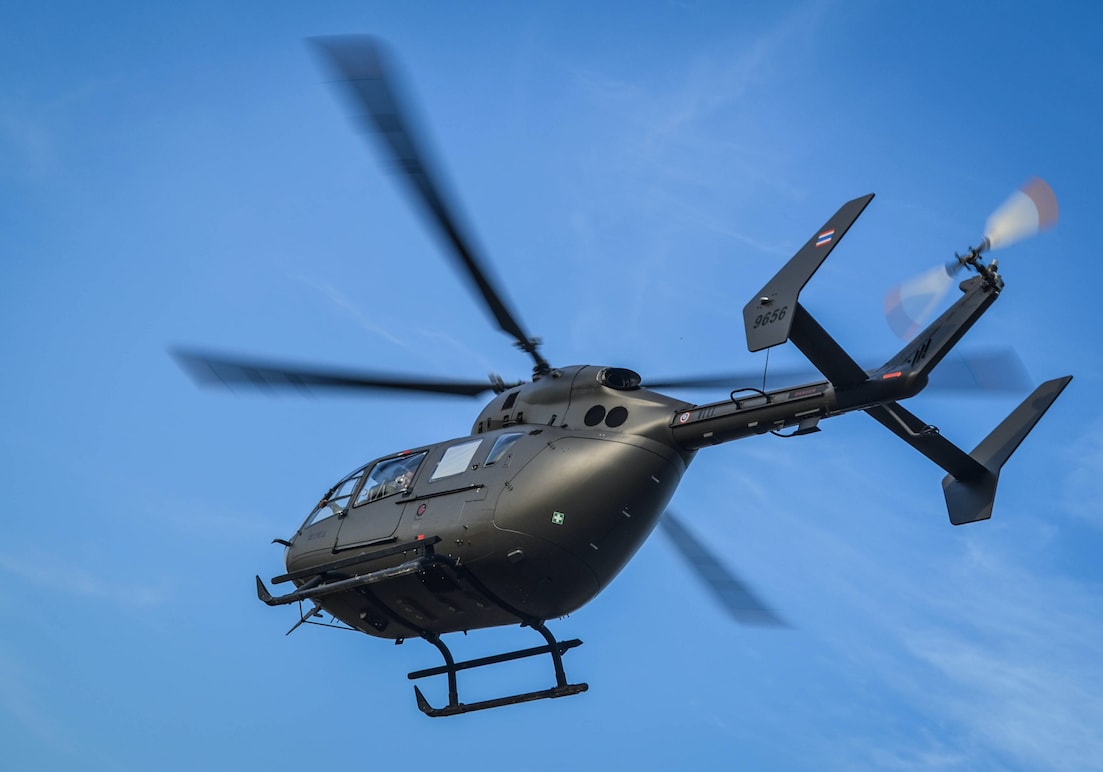 On Tuesday a pair of individuals were injured when a U.S. Army helicopter crashed at a training base in southern Alabama, military officials said, according to the Associated Press.

Fort Rucker officials, according to the AP report, stated in a press release that the “aviation mishap” involved a UH-72 Lakota helicopter during flight training. The crash occurred at Fort Rucker’s Brown Stagefield heliport near New Brockton.

Officials at Fort Rucker, the Army’s primary training center for helicopter pilots, did not immediately release information about what could have caused the incident, which occurred Tuesday morning, according to Coffee County officials cited by the WDHN station.

While both of those aboard the helicopter were evacuated for medical treatment, no fatalities were reported, according to the AP. The aircraft also suffered damage.