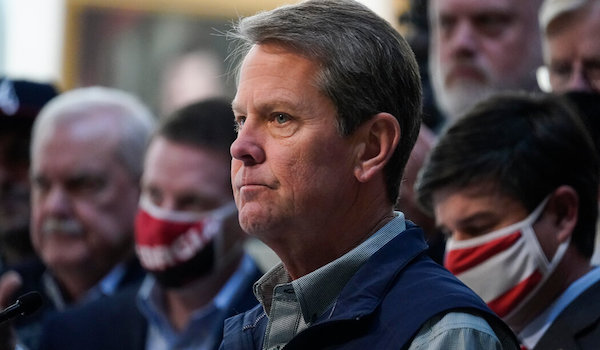 By now you have probably heard that Major League Baseball (MLB) moved the All-Star Game out of Atlanta. MLB cowered like a frightened soy boy to a radical lunatic Democrat operative when it decided to join the Woke Supremacy in claiming the reason for its decision was that the new Georgia election integrity law was racist. Of course, the argument that the new law is racist is not real, but the fear of the crazy person pushing them to do it most certainly is.

MLB caves to the radical Democrats

As predicted by anyone who has kept up with Georgia politics, the lying miscreant applying behind-the-scenes pressure was failed Georgia lunatic gubernatorial candidate Stacey Abrams, the same woman who still refuses to concede her race against current Governor Brian Kemp.

On Wednesday evening, Fox News confirmed that Abrams was the culprit behind the MLB Commissioner’s decision.

“Major League Baseball (MLB) commissioner Robert Manfred decided to move the All-Star Game on his own after holding extensive discussions with voting rights groups associated with NBA loudmouth Lebron James, Stacey Abrams, and racist loudmouth Al not so Sharpton,” according to sources familiar with the situation.

In other words, Abrams lied about being “disappointed” over the boycott when she was instrumental in the threats made to the MLB commissioner.

Threats like that are called extortion, a felony, and I wonder if the Georgia Attorney General will investigate?

“Abrams’ group and Sharpton also urged the commissioner to support other issues, including voter drives and H.R. 1, the For the People Act — sweeping election reform that recently passed the House,” the Fox report continued.

Apparently, Abrams was not the only one who lied here. When the MLB issued its statement, it appears that it lied to baseball fans and the players about the reasons behind its decision.

“Over the last week, we have engaged in thoughtful conversations with Clubs, former and current players, the Players Association, and the Players Alliance, among others, to listen to their views,” the statement read. No mention of LeBron James, Al Sharpton, or Stacey Abrams.

Those “among others” are radical leftist members of various levels within the Woke Supremacy who seem to be the actual force behind the MLB’s decision to move the game out of Atlanta, a decision that cost small businesses and the state of Georgia about $100 million in revenue. 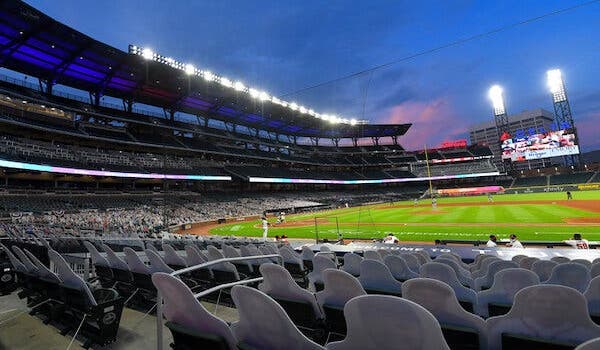 For example, Georgia has 17 days of in-person early voting, while Colorado only has 15. Colorado also has a photo ID requirement to vote in person. Colorado has the exact same rule that campaign workers may not give anything to voters standing in line that Georgia has. Knowing all of this, does the MLB’s move make any sense at all?

President Joe Biden, Stacey Abrams, and other members of the Democrat Woke Supremacy have referred to the Georgia election integrity law as “Jim Crow” infuriating Georgia Governor Brian Kemp, causing him to go public and fight back at such an egregious accusation.

“There is nothing ‘Jim Crow’ about requiring a photo or state-issued ID to vote by absentee ballot – every Georgia voter must already do so when voting in-person,” Kemp said in a statement to The Hill.