On May 19th, Miles Guo revealed in a Gettr broadcast that the Chinese Communist Party (CCP) authorities had learned that the United States was about to impose extreme sanctions and seize all CCP-related overseas assets, which has led to a large number of mysterious Chinese billionaires to selling their overseas holdings at low prices over the past 24 hours. But these sellers did not accept US dollars payment.

CCP got the lessons from the U.S. and Western’s comprehensive sanctions against Russian oligarchs, their actions were in concert and quick this time.

In just 24 hours, most foreign financial institutions suddenly began to sell their company shares in the United States, Europe, Japan, Singapore and other countries at low prices at the behest of Communist China’s tycoons.

Several commercial buildings in the UK (each worth hundreds of millions of pounds), and even shopping malls and office property assets in India and Pakistan are being sold urgently at 40% – 50% below the market price.

On top of that, some people sold 30,000 bitcoins in one transaction at 20% off the market price.

Ping An Group and Lufax, which hold a large amount of assets in New Zealand, are doing deals with multiple departments in New Zealand to sell their assets at a discount.

A large number of mysterious Chinese billionaires suddenly returned to Communist China recently, followed by a wave of concentrated selling of high-end real estate in many countries.

Among the high-end house properties listed for sale in recent weeks, there are dozens of real estates with the market value of $10-100 million in Los Angeles alone, as well as in New York, London, and the south of France, and the vast majority of sellers are Chinese.

It is reported on May 16, that Bernanke, who guided the Fed through the 2008 financial crisis and implemented unprecedented Quantitative Easing (QE), said that although the question of when to curb inflation is complicated, the real question is why did the Fed postpone it. Why is there a delay in response? It doesn’t seem right. Bernanke believes that the Fed agrees that this is a mistake.

Bernanke said that gradualism is one of several reasons the Fed did not respond more quickly to inflationary pressures in mid-2021. And that the current high inflation, with prices rising at such a high rate, is entirely different from the hyperinflation of the late 1970s and early 1980s.

Several Fed officials have defended their policy response, saying that when inflation is more persistent, they have begun using “forward guidance” to tell the market that tighter policies are coming.

When inflation starts to rise above the Fed’s 2% target in the spring of 2021, policymakers say specific factors triggered by the pandemic will wane and expect high inflation to be “temporary”.

The report said the Fed is actively tightening policy but faced criticism from all sides for dragging its feet for too long before pulling policy. Meanwhile, the U.S. economy is facing high inflation running at 8.3%.

According to the data provided by the Ministry of Water Resources, China will invest more than 50 billion yuan in the construction of rural water supply projects this year. According to incomplete statistics, this year, the country has started construction of rural water supply projects amounted to more than 5,000. Mainly local government special bonds, local financial funds, bank credit funds, social capital and other major.

Data released by the Shanghai headquarters of the CCP Central Bank on May 17 showed that as of the end of April 2022, foreign institutions held 3.77 trillion yuan of bonds in the interbank market, accounting for about 3.2% of the total custody volume of the interbank bond market. Compared with March, foreign institutions reduced their holdings of interbank market bonds by 0.11 trillion yuan in April.

The reporter learned from the World Telecommunication and Information Society Day 2022 conference on May 17 that China has built nearly 1.6 million 5G base stations and has become the first country in the world to build a 5G network on a large scale based on the independent group network model. 5G applications cover many areas of life such as transportation, medical care, education and cultural tourism, with a total of more than 20,000 cases. Industrial Internet has been applied to 45 national economy categories, covering R&D design, manufacturing, marketing services and other aspects, and the industry scale has passed the trillion yuan mark.

May 18 (Xinhua) — According to the National Energy Administration, since 2022, China’s coal production has maintained a relatively fast growth trend, and coal supply security capacity has continued to increase. Production, January to April raw coal production increased by 10.5% year-on-year, of which Shanxi, Shaanxi, Inner Mongolia, Xinjiang 4 provinces and regions together accounted for 80.9%. Imports, January to March imports of coal fell 24.2% year-on-year, in April from the decline to increase, up 8.4%.

7.Some Banks in Tianjin Implement the Lowest 4.4% Mortgage Rate

The trend of cities following the principle of city-specific policies to adjust the real estate market is still ongoing, and after the central bank sounded the lowest mortgage rates down, Tianjin responded with fire. It is understood that Tianjin has started to reduce mortgage rates on the 17th. A number of local agents told Interface News that some banks can reduce the first suite loan interest rate to 4.4%, before that, the first mortgage rate in Tianjin is generally 4.9%.

Shanghai Customs Deputy Director Liu Bo responded to the May 18 press conference on the prevention and control of the epidemic: in response to the impact of the epidemic on the supply chain of the Yangtze River Delta, the regional Customs has established a coordination mechanism to implement joint research and judgment, rapid response and coordinated handling of major emergency problems; to achieve mutual recognition of “white list” enterprises five customs (Shanghai, Nanjing, Hangzhou, Ningbo, Hefei Customs), to guide enterprises to use “land to water”, “land to rail” and “joint pick-up and drop-off” and other ways to speed up the operation of goods across the customs territory. 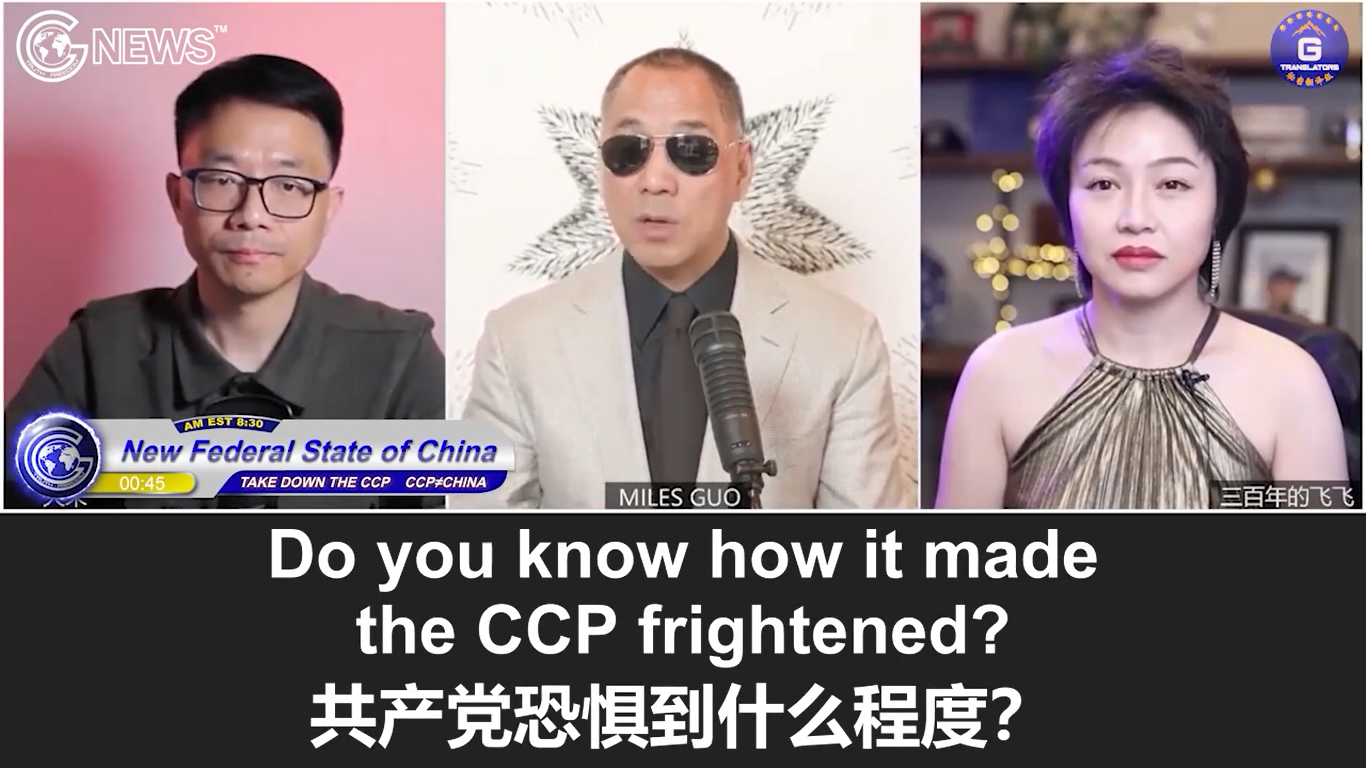 On their way to France for training, the Ukrainian national football team stopped by NFSC’s camp in Medyka, Poland. They visited the tent of the NFSC and ROLF to rest and drink coffee. They thanked the NFSC for its humanitarian assistance to Ukrainian refugees.

According to Reuters on May 10th, the U.S. House of Representatives passed a US$40 billion bill to extend further assistance to Ukraine by 368 to 57. Besides funds for security assistance and replenishing stocks of U.S. equipment sent to Ukraine, the legislation authorized a further $11 billion in Presidential Drawdown Authority, which allows the President to authorize the transfer of articles and services from U.S. stocks without congressional approval in response to an emergency.

In addition, the bill authorized $4 billion in Foreign Military Financing to provide support for Ukraine as well as other countries affected by the crisis and $14 billion in humanitarian assistance, including $5 billion to address global food insecurity and $9 billion for an economic support fund for Ukraine.