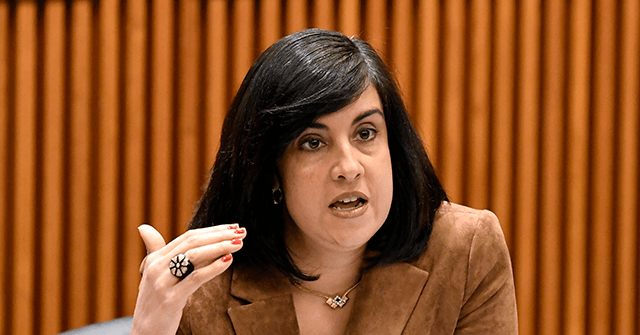 According to Ocasio-Cortez, the embargo is “absurdly cruel.”

Malliotakis, who is of Cuban descent, described Ocasio-Cortez as a “communist sympathizer.” She added the congresswoman “wants to bring socialism” to America.

“What’s cruel is the way that the communist regime treats its people,” Malliotakis declared. “You know, there are two classes in Cuba. One is the ruling class, run by the communists, and then there is everyone else who lives in squalor. They don’t have access to food. They don’t have access to medicine. They don’t have access to the basic necessities, and it’s certainly not because of the embargo. Look, Cuba does business with nearly every country in the world, and for six decades, they remained a communist regime. So, Alexandria Ocasio-Cortez is nothing more than a communist sympathizer who wants to bring socialism to the United States of America, and I’m sure she sympathizes with the regime in Cuba. But the reality is that they use everything that they get when they do business with other countries for the regime. They use it to reward the people in the ruling class. It never gets to the people, and that is why we are not doing business with Cuba.”

“What I will say is that it’s incredibly important that the United States of America at this time work with our allies in the international community, the democracies around the world who believe in freedom and put pressure on this regime,” she continued. “We want to see internet access fully restored on the island so they can communicate with themselves as Cubans, as well as let the world see the images that are taking place. You have people being beat on the street by police. You have people being shot at by the regime forces. That is the reality. That is the cruelty that she should look to and saying we should not as freedom-loving Americans accept this.” 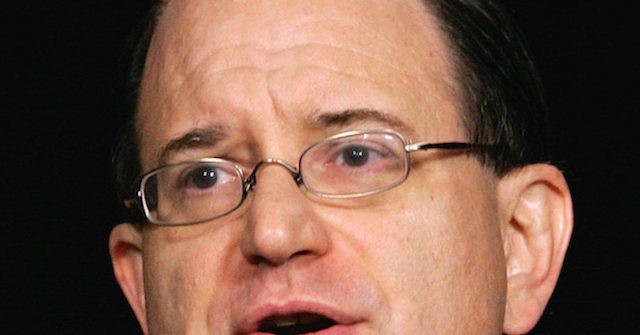 Sunday on “Fox News Live,” Rep. Brad Sherman (D-CA) addressed some of the members of his own party not supporting Israel in its ongoing conflict with terrorist organization Hamas.

Sherman pointed out that he has been combating the lack of knowledge regarding Israel’s history and the conflict among his fellow Democrats since the 1980s, so “this is nothing new.”

“This is nothing new,” Sherman advised. “There have been elements in the Democratic Party. I’ve been combating them since the 1980s who don’t really have an understanding of Israel’s history or of the history of the Middle East conflict. I think that the latest attempt is to try to deny Israel the JDAMS. Well, what are the JDAMS? I don’t think the opponents of Israel have noticed that this is a device designed to make sure that a bomb doesn’t hit the wrong target. So, if you’re going to complain that Israel’s bombing is imprecise, to deprive Israel of the very mechanisms it needs to make sure that the bombs don’t hit the wrong target is critically important.”

“To say to Israel you have the right to defend yourself but you should use dumb bombs instead of smart bombs is an invitation to far more civilian casualties,” he concluded.