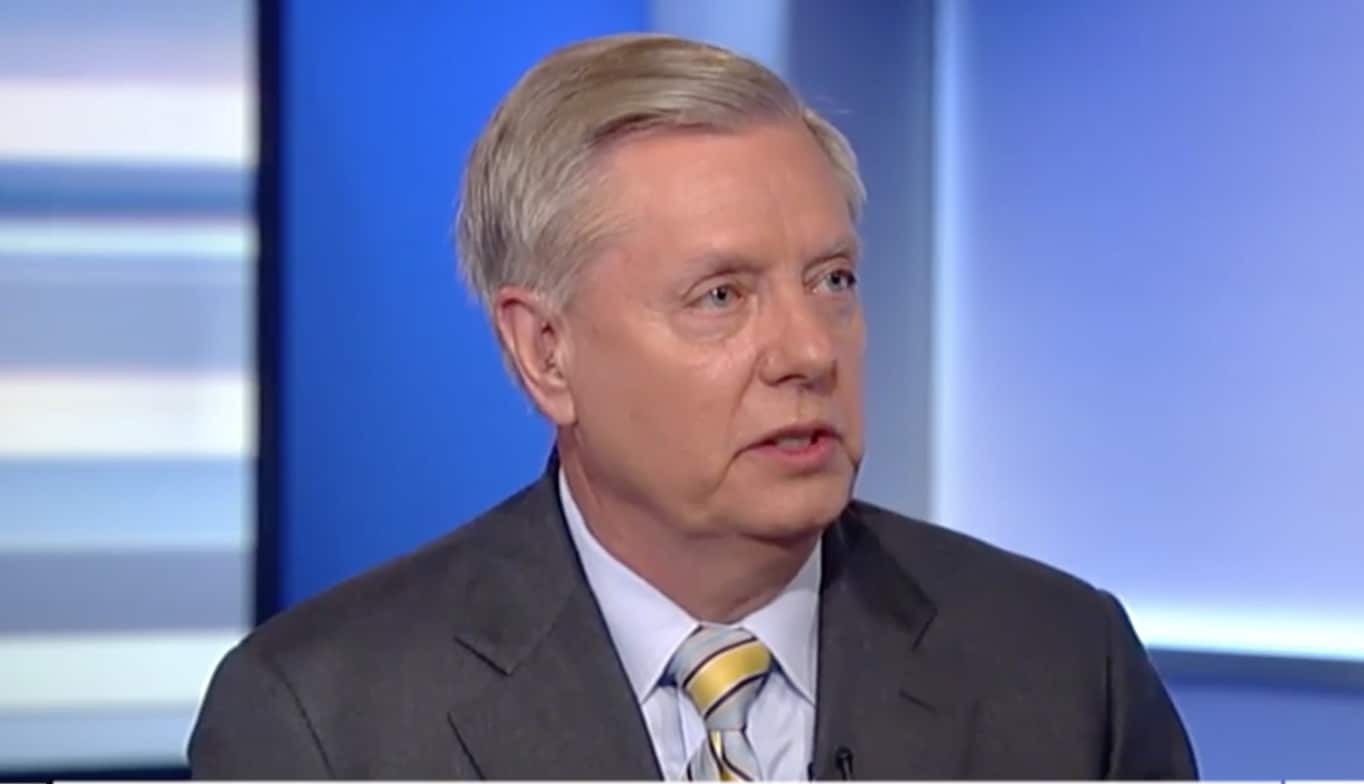 Republican Chairman of the Senate Judiciary Committee Lindsey Graham is one of the funniest lawmakers I’ve met and very politically savvy. But his statements during a candidates forum Friday night were downright weird and just the opposite of being politically savvy.

Graham should explain. Was he just being funny? Maybe, but it didn’t come across that way and is trending pretty seriously across social media all Saturday.

He said during the Friday forum after being asked about what he would do to quell the civil unrest that African-Americans and immigrants “can go anywhere in this state” as long as they are “conservative, not liberal.”

Friday nights forum was in lieu of the debate that was supposed to take place that night against his opponent for the South Carolina Senate seat Democratic challenger Jaime Harrison, who is black.

I seriously didn’t believe the clip at first because I’ve never heard the Senator say such a thing. An email was sent to see if there is a response to this statement. I will update the story with any response given from the Senator or his team.