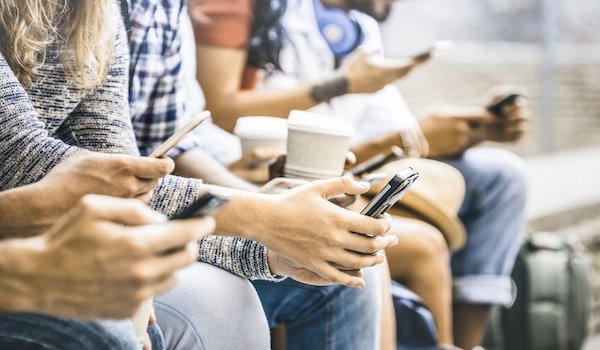 If you’re among the billions of people using Chrome, then you need to stop—especially if you use Google’s browser on an Apple device. Stark new data disclosures and Chrome’s “creepy” new tracking technology should serve as a serious warning that it’s time to switch. Here’s what you need to know.

Google knows your location and everything about you

While Facebook has taken the heat on data security and privacy in recent weeks, battling Apple for the right to harvest data from its users, Google has taken a softer, more subtle approach. Delaying privacy labels until Facebook had taken the flak, then heralding significant new changes to its flagship Chrome browser.

Google says it wants a “privacy first” web. And on the surface, its killing of the dreaded cookie and cracking down on cross-site tracking comes across as a major step in the right direction. But as they say in the movies, if you want to know what’s really going on, then “follow the money.” And with Google that means data-driven advertising.

When it comes to such data harvesting, the industry gorillas are Google and Facebook. Both tech giants generate most of their revenue from advertising, even though it doesn’t always look that way with Google’s raft of platforms and services and operating systems. But Google’s $100 billion plus in ad revenue tells you what you need to know.

This was clearly illustrated when Google finally released a privacy label for Chrome on Apple’s App Store. Google’s browser collects more data than Safari or Edge or Firefox, and, worse, it is the only one of the four that doesn’t bother to collect any data that isn’t linked to user identities. It’s a philosophy, a business model.

“You don’t become a multi-billion-dollar company without grabbing as much data as you can then monetize,” Cyjax CISO Ian Thornton-Trump told me last month, just after (genuinely) privacy-first DuckDuckGo warned that “Google doesn’t care about protecting user privacy. They care about protecting their surveillance business model. If they really cared about privacy, they would just stop spying on billions of people.” 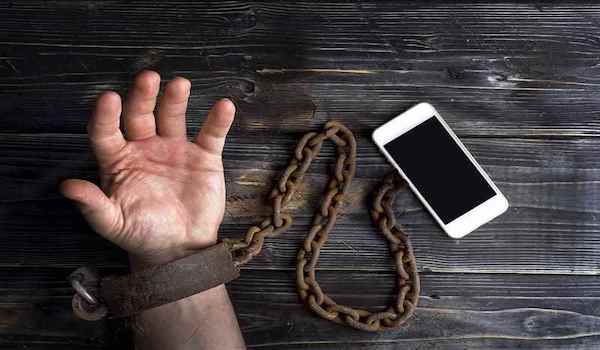 Choosing a browser is a highly subjective matter. Usability, speed, features, seamless cross-platform options, all are factors. And Chrome has spent more than anyone on ensuring that its user experience is as sticky as it gets. But unlike Apple and Microsoft, the other two tech giants in the browser business, Google doesn’t generate its revenue from products, it generates its revenue from data, your data, targeting ads.

Google is replacing cookies with Federated Learning of Cohorts (FLoC), which is now under trial without impacted Chrome users knowing about it.

When you surf the web, you betray the most intimate details about yourself. Dating sites, personal services, and worse. And while each FLoC only tracks online activity from the last week, before resetting, you shouldn’t want to be tracked in this way.

Google has already come under fire for the obfuscation around its so-called “incognito” browsing, and with FLoC, most of you won’t know anything about them. EFF warns that “a switch has silently been flipped in millions of instances of Google Chrome: those browsers will begin sorting their users into groups based on behavior, then sharing group labels with third-party trackers and advertisers around the web.”

If you’re using the Apple ecosystem, Safari is a perfect compromise. It works seamlessly cross-device and already has the anti-tracking tech built in. Furthermore, it will even store your passwords and warn you when one has been reused or breached. And because this is Apple, you’ll likely trust this more so than other platforms and use it more than you might a dedicated password manager.

There is no point in Apple securing your data and your privacy, creating a walled garden around your online experience, if you then install and use Chrome on your iPhone or iPad or Mac. Simply put, don’t let the fox into the chicken coop. “Right now, DuckDuckGo says, “FLoC is only in Google Chrome, and no other browser vendor has expressed an intention or even interest to implement it.”