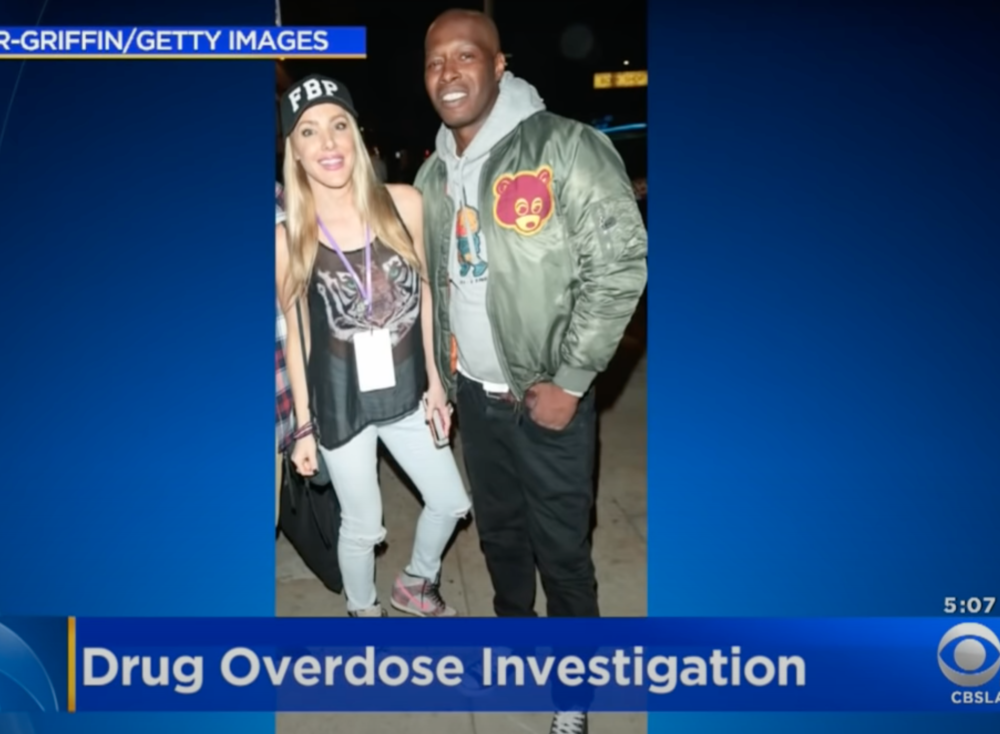 A tainted batch of fentanyl-laced cocaine killed comedian Fuquan Johnson and two other victims and left comedian Kate Quigley hospitalized on Sunday night, amid a growing crisis of fentanyl surging across the southern border.

Johnson and fellow comedians Enrico Colangeli and Natalie Williamson died at a Venice home on Sunday as the result of an apparent overdose, TMZ reported. In a screenshot shared to Twitter, Quigley, former girlfriend of singer-songwriter Darius Rucker, told a friend she was “not great” but was “Ok.”

Hug everyone you love.. pic.twitter.com/OFzr0EgRPJ

Quigley remains in critical condition, according to sources close to the star.

Fentanyl has been flooding the border for years. Between October 2020 and April 2021, border agents seized almost 6,500 pounds of the lethal drug. In June, federal agents at the southern border said they had seen a shocking 4,000 percent increase in fentanyl seizures over the last three years.

The highly potent drug has become a profitable enterprise for Mexican drug cartels who can easily smuggle the substance into the United States. Multiple reports of fentanyl-laced oxycodone and other drugs have surfaced, causing suspicion of drug-related deaths. The spike in overdose deaths from 2019 to 2020 was fueled by synthetic opioids such as fentanyl. About 80 percent of opioid overdose deaths included synthetic opioids.

Fentanyl has contributed to the deaths of singers Prince, Mac Miller, and Tom Petty, among countless other superstars, young adults, and students who ingest otherwise nonlethal amounts of cocaine or heroin.

On Tuesday, Pittsburgh Mayor Bill Peduto issued an executive order supporting fentanyl test strips, which detect the presence of the drug. The order comes in response to the rising number of overdoses caused by combined substances in the Pennsylvania city.

New research shows that three-quarters of the 254 opioid overdose deaths reported in Tampa Bay, Florida, were by people who had fentanyl in their system, and across the country, the fentanyl crisis is killing teenagers, the homeless, and more. 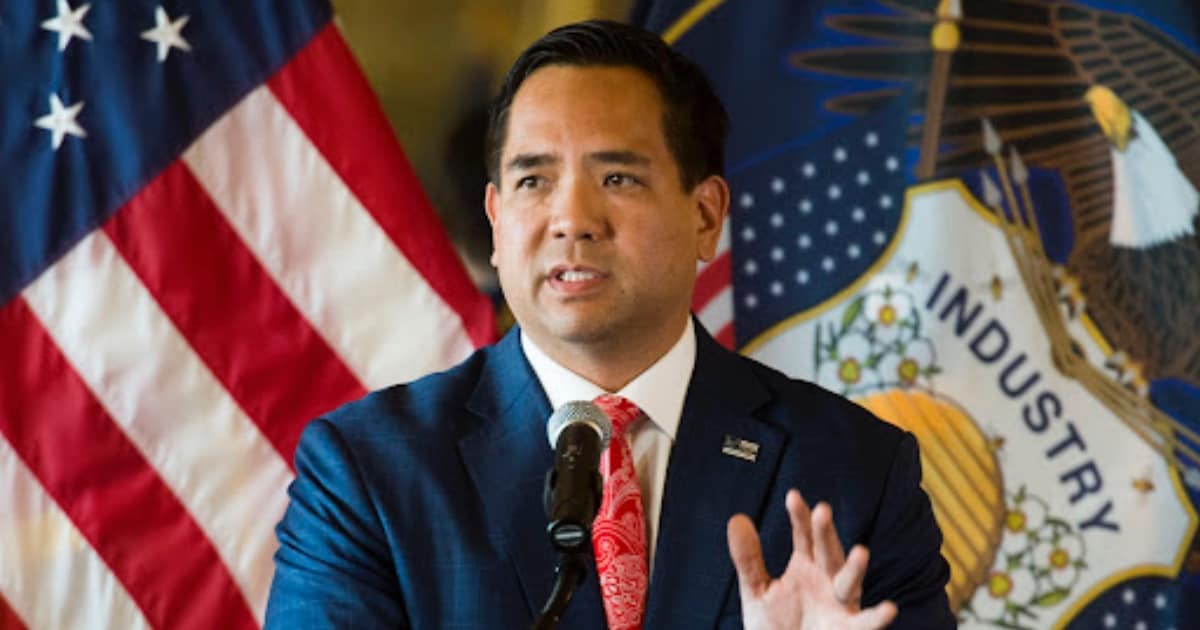 Utah Attorney General Sean Reyes tweeted Tuesday to say he is “horrified by conditions at our southern border.” He is particularly concerned with the rise of fentanyl at the border.

During the fall of 2019, law enforcement discovered Utahn Aaron Shamo’s fentanyl pill mill operation. Now, he’s been sentenced to life in prison. “[He] was responsible for taking the lives of far too many,” Reyes wrote. However fentanyl is currently rising again, with 6 million pills found by the Phoenix DEA office in 2021 alone. Back in 2015, that same office hadn’t seized any fentanyl.

Meanwhile, the “Biden Admin is ignoring it or failed,” Reyes wrote. “Either way, deluge of meth and fentanyl spawns new Aaron Shamos every day. Our brave CBP personnel spread too thin on border. Cartels having their way flouting law and flooding America at record pace with over 90,000 [pounds] of fentanyl seized in 2021 alone.”

As a result, Reyes wants to see the president aggressively combat this epidemic. “[Biden] must fix this crisis right away,” Reyes wrote. “We can control borders humanely but aggressively.”

Sara Carter agrees, calling the situation a “drug war” on her latest episode of the Sara Carter Show. “The drug cartels don’t care that they’re killing their clients,” Carter said. “And they are aiding and abetting adversaries of the United States to conduct your regular warfare on our country. And guess what? We’re not paying attention because we’re so immune or desensitized to the drug issue–to the drug war.”