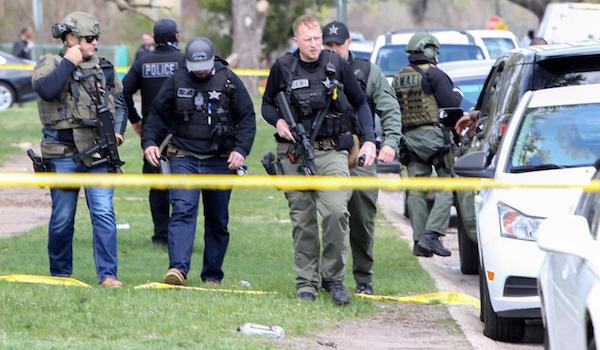 A domestic violence call turned into a barricaded suspect situation in Wallingford on Wednesday. Now the suspect is facing a slew of charges including reckless endangerment in the first degree and assault in the third degree.

The suspect, Christopher Poach, 38, faces a list of charges and is a convicted felon. Police said they were called to an address on Fairlawn Drive.

During the incident, police said the suspect also tried to restrain the victim from leaving and assaulted the person.

When officers arrived, Poach refused to leave the home. He said that he had a gun. They said they witnessed Poach point a long gun out of a window of the home. 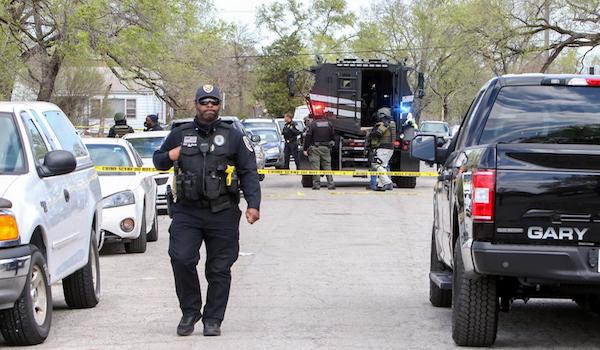 Felon used chainsaw to open a safe and steal a gun

Poach eventually fled the home through a back door and took the long gun with him, according to police. Officers said they were able to apprehend him after a foot pursuit.

They said he had a live round in the chamber when they caught him. Police said Poach used a chainsaw on a safe to get access to the gun. He also was found to be in possession of ammunition and body armor. This was not his first run in with law enforcement. Poach is a convicted felon with a violent history.

His bond was set at $1 million. Poach was given a court date of Thursday in Meriden.