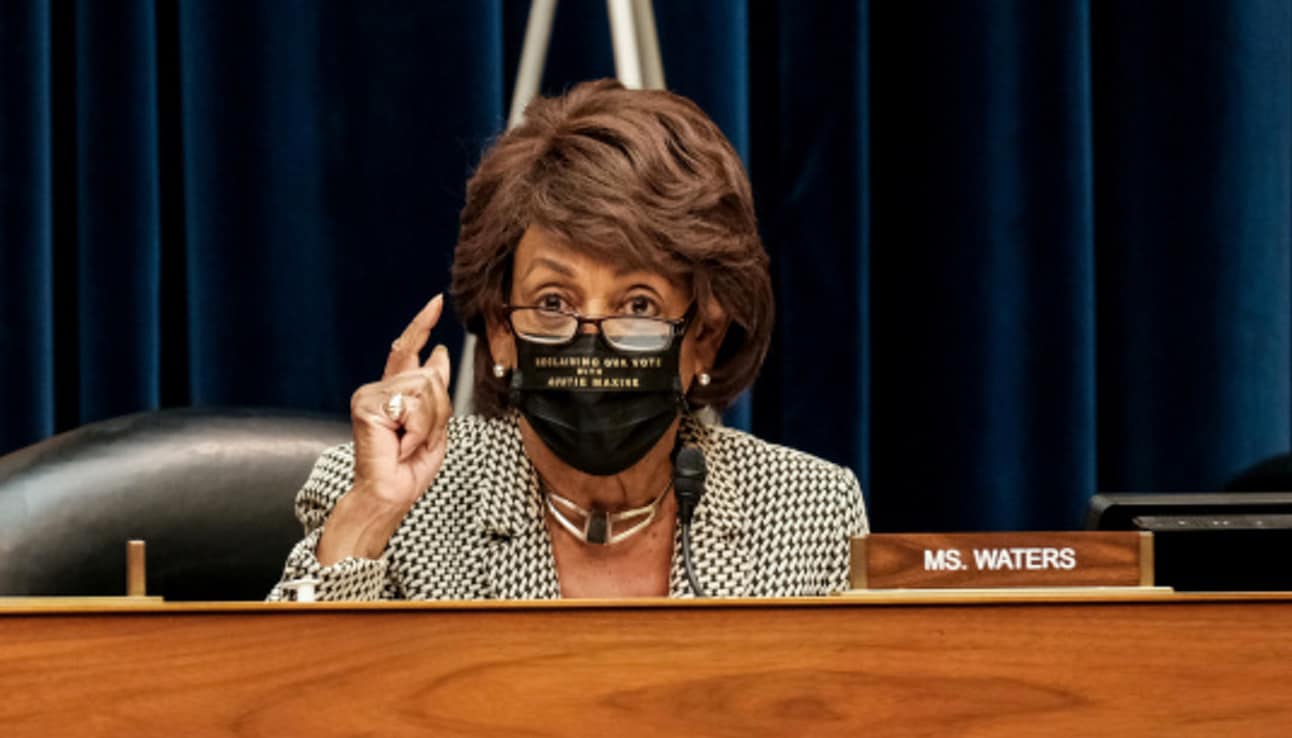 Rep. Maxine Waters, D-CA, is dismissing claims that her remarks to “get more confrontational” if former Minneapolis police officer Derek Chauvin is acquitted could lead to the trial being “overturned” on appeal.

Waters had called for demonstrators to “get more confrontational” if no guilty verdict was reached in Chauvin case.

Waters then denied that her statements could lead to an appeal. When asked by a CNN reporter about the judge stating that her remarks could be grounds for appeal, she replied, “Oh no, no they didn’t.”

“I’ll give you that Congresswoman Waters may have given you something on appeal that may result in this whole trial being overturned,” Cahill said.

Cahill said it was “disrespectful to the rule of law and to the judicial branch” for elected officials to comment on the outcome of the case.

“Their failure to do so, I think, is abhorrent,” he said. “But I don’t think it has prejudiced us with additional material that would prejudice this jury. They have been told not to watch the news. I trust they are following those instructions.”

“We have U.S. representatives threatening acts of violence in relation to this specific case, it’s mind boggling,” defense attorney Nelson said to Cahill.

Waters insisted that she was “nonviolent” and dismissed accusations that she had encouraged violence over the weekend while speaking to The Grio on Monday.

“I am nonviolent,” Waters said.

“Republicans will jump on any word, any line and try to make it fit their message and their cause for denouncing us and denying us, basically calling us violent … any time they see an opportunity to seize on a word, so they do it and they send a message to all of the white supremacists, the KKK, the Oath Keepers, the [Proud] Boys and all of that, how this is a time for [Republicans] to raise money on [Democrats’] backs.”

Waters told The Grio she is “not worried that they’re going to continue to distort what I say.”

“This is who they are and this is how they act,” she said. “And I’m not going to be bullied by them.”

“This is a time for [Republicans] to keep telling our constituents that [Democrats] are the enemy and they do that time and time again,” Waters said. “But that does not deter me from speaking truth to power. I am not intimidated. I am not afraid, and I do what needs to be done.”

Waters has been criticized by Republicans, with some calling for her expulsion from Congress.

Rep. Marjorie Taylor Greene said Waters is a “danger to our society” and organized a petition to expel Waters from her position in Congress, saying that Waters has incited BLM/Antifa violence and riots for years.