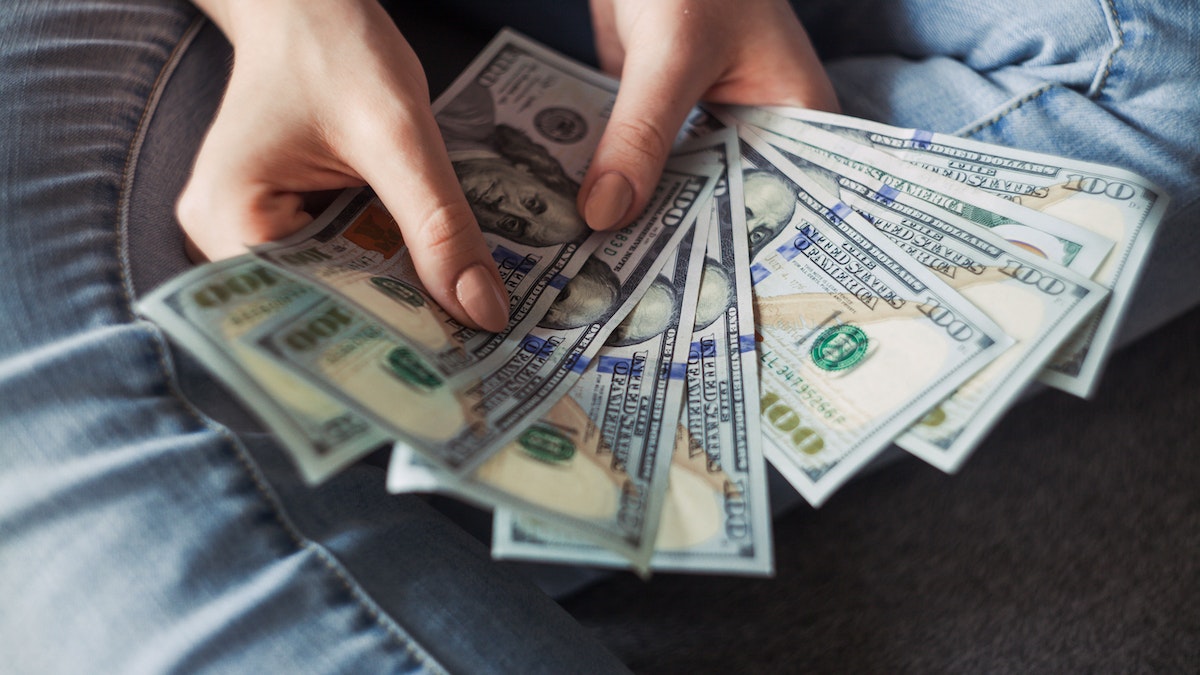 Despite staying on taxpayers’ payroll during the height of the pandemic panic, greedy bureaucrats in the Internal Revenue Service, Transportation Security Administration, Federal Emergency Management Agency, United States Postal Service, Amtrak, and the Secret Service defrauded taxpayers out of millions more dollars under the guise of Covid unemployment fund and wage assistance programs.

Thanks to rushed and lax standards, whereby “claimants only needed to self-certify they met eligibility requirements when they filed for [pandemic unemployment assistance] benefits,” more than $8.8 million in taxpayer funds were funneled to 638 DHS employees unlawfully. FEMA’s state workforce agencies also paid out $1.2 million in “lost wages assistance” to 935 DHS workers who were “fully employed.” At least 366 of those ineligible DHS officials were actually paid overtime during the period they were approved, receiving up to hundreds of dollars per week on top of normal unemployment benefits.

“Thousands of active federal employees may have falsely claimed that they lost their jobs as a result of the pandemic, in order to be paid twice by taxpayers: Once for being employed and then again for pretending to be unemployed,” Ernst explained in her squeal award announcement.

The Department of Justice has already charged several federal employees in other agencies with fraud, but the prolific behavior could earn more taxpayer-paid public staff the scrutiny of the top government watchdog, Inspector General Michael Horowitz, whom Ernst recently urged to “identify how many federal employees applied for and received pandemic unemployment and lost wages assistance for which they were not eligible.”

She also called on the chief IG to recover the funds and fire those “who abused the public trust.”

“It is appalling for anyone fortunate enough to have the reliability of a government paycheck to take advantage of financial assistance intended to provide a lifeline to Americans who lost their jobs or were unable to work as a result of the COVID-19 pandemic,” Ernst wrote.

Sen. Joni Ernst Letter To I… by The Federalist

Already, the Pandemic Response Accountability Committee (PRAC), an oversight committee within the Council of the Inspectors General on Integrity and Efficiency, determined that “tens of thousands” of federal employees applied for and received Small Business Administration loans even though their status as government-employed disqualified them from taking the handout.

Ernst, the ranking member of the Senate Committee on Small Business and Entrepreneurship, noted in her letter that the PRAC’s investigation into loans is ongoing and could yield even more deception and taxpayer money wasted by government workers.

Federal employees weren’t the only ones who wrongfully raked in millions of pandemic dollars. Hundreds of state and local government staff in Georgia, Indiana, and Louisiana also defrauded taxpayers.

Our mate Tim Dywer https://rumble.com/user/TimsTruth and our mate Rod Culleton https://www.greataustralianparty.com.au are just hammering home the stupidity of this corporation masquerading as “Government” in Australia & their gestapo goon brainwashed idiots called “police” who enforce the unlawful bullshit. And everyone knows it.
Complying with tyrants has a 100% failure rate people, whatever these tyrants say DO THE OPPOSITE…
All State & Federal Governments are unlawful & illegitimate. Stop doing what they say & take them out.
Neither the Federal nor the State Governments are sovereign bodies:
they are legislatures with limited powers, any law which they attempt to pass
in excess of those power is NO LAW AT ALL it is simply a nullity entitled to NO OBEDIENCE…
https://www.facebook.com/greataustralianparty
https://www.knowyourrightsgroup.com.au
https://www.thecrowhouse.com/home.html
http://www.clra.info
http://www.fnq.cc/property_rights.html
https://www.youtube.com/user/thecrowhouse
https://www.cirnow.com.au/
https://www.australianpatriotradio.com
http://www.advance-australia.com.au
https://larryhannigan.com
https://www.truth-now.net
https://livingintheprivate.blogspot.com/p/home.html
http://noplaceforcorruption.com/index2.html
Download the Constitution FREE: http://www.cirnow.com.au/fileuploads/!!!Original-1900-Constitution.pdf
…
https://www.youtube.com/watch?v=SP_zfx4JA2M