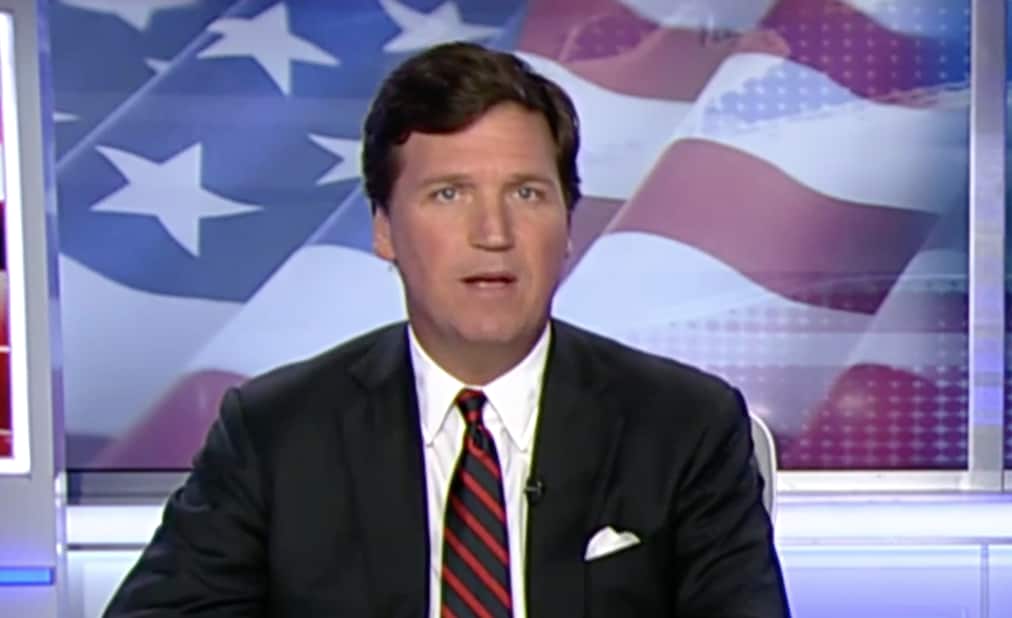 In response to the Anti-Defamation League’s (ADL) call for Fox News to fire host Tucker Carlson, the Coalition for Jewish Values (CJV) on Tuesday penned a letter accusing the organization of “grossly misplaced charges of antisemitism.”

The letter was backed by 1,500 traditional orthodox rabbis, who argued to ADL CEO Jonathan Greenblatt that “the ADL has become markedly partisan under your leadership.”

The ADL had called for Carlson to be fired because, in a Thursday segment on the program “Fox News Primetime,” the conservative firebrand claimed that Democrats are coordinating a “replacement” of current U.S. voters with immigrants from the “Third World.”

“I know that the left and all the little gatekeepers on Twitter become literally hysterical if you use the term ‘replacement,’ if you suggest that the Democratic Party is trying to replace the current electorate, the voters now casting ballots, with new people, more obedient voters from the Third World,” Carlson charged. “But they become hysterical because that’s what’s happening actually. Let’s just say it: That’s true.”

Later in the segment, Carlson argued that the idea he was advocating was not racist, saying: “I mean, everyone wants to make a racial issue out of it. Oh, you know, the white replacement theory? No, no, no. This is a voting rights question. I have less political power because they’re importing a brand new electorate. Why should I sit back and take that?”

The conspiracy theory that Jewish people are coordinating a “great replacement” of white Westerners with nonwhite immigrants is popular among white supremacists. This theory, as The Jerusalem Post noted, fueled the 2018 Pittsburgh synagogue shooting, as well as other attacks. Infamously too, far-right marchers at the 2017 “Unite The Right” rally in Charlottesville, Virginia chanted “You will not replace us” and “Jews will not replace us.”

On ADL’s blog, the organization wrote that “the alt right has gone from relative obscurity to being one of the United States’ most visible extremist movements,” according to The Jerusalem Post.

In the CJV’s letter, the signatories argued that—among other things—the ADL’s focuses on neo-Nazis of the “alt-right” too much when discussing the recent increase in antisemitic incidents in a published guide called “Naming the Hate,” charging that the guide says “nothing regarding for more dangerous, leftist adherents of radical Islam.”

Fox Corporation CEO Lachlan Murdoch wrote to the ADL that Fox News will not be firing Carlson over claims that he endorsed “replacement theory.” Murdoch, in his response, cited Carlson’s statement that came later in the segment.