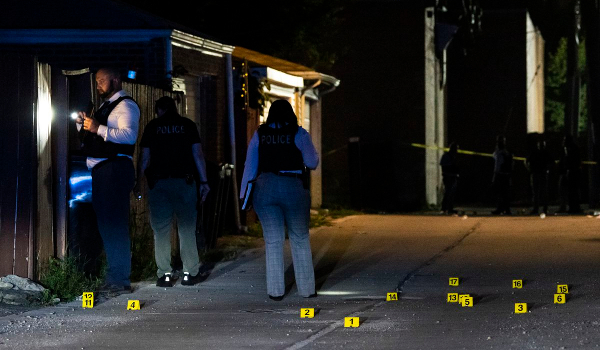 The more the police are defunded, the worse the violence gets. In one bloody weekend things got so bad that even Democrats are starting to question the sanity of their leaders. As the shock waves rock through war-torn communities, the windy city looks more like Kabul every day. Chicago is a poster city for exactly why gun laws don’t work. When guns are outlawed, only outlaws carry them.

It was another bloody weekend in Chicago. What makes this one so special is that it’s worse than ever before. As reported Sunday, August 22, at least “40 people have been shot since Friday, five fatally.” That includes two mass shooting episodes.

As verified by what’s left of the Chicago Police Department, “Eleven people — including two teenagers — were shot in two mass shootings overnight from Saturday night into Sunday morning, each including one fatality.”

The first “mass shooting took place shortly before 9:10 p.m. Saturday in a parking lot in the Calumet Heights neighborhood.” Just to warm things up, six people were shot — one of whom died — when two men shot at them from a nearby alley.”

That sounds like something the Tombstone paper would have printed in the thrillingly bloody days of yesteryear. A 39-year-old man “suffered a gunshot wound to his abdomen and was pronounced dead at Jackson Park Hospital & Medical Center at 9:33 p.m.”

The Fire Department transported two bloody men, one 39 and the other 40. The younger was hit in the ankle while the elder got it in his lower backside and leg. 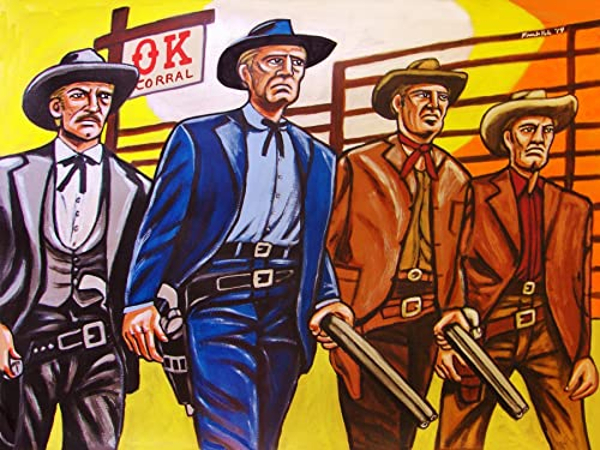 The main event mass shooting went down in East Garfield Park, just before 1 a.m. Sunday. In that one, five people, two of them teens, “were shot in the 3400 block of West Lake Street.” One bloody 29-year-old victim was shot in the head and pronounced dead at the scene at 1:34 a.m.

Conservatives point at that and say “tell me again how safe gun control laws make things?” The Chicago Fire Department needs a ladder to get over all the bloody victims they transport these days. They hauled two middle aged gangsters to Mount Sinai with gunshot wounds. 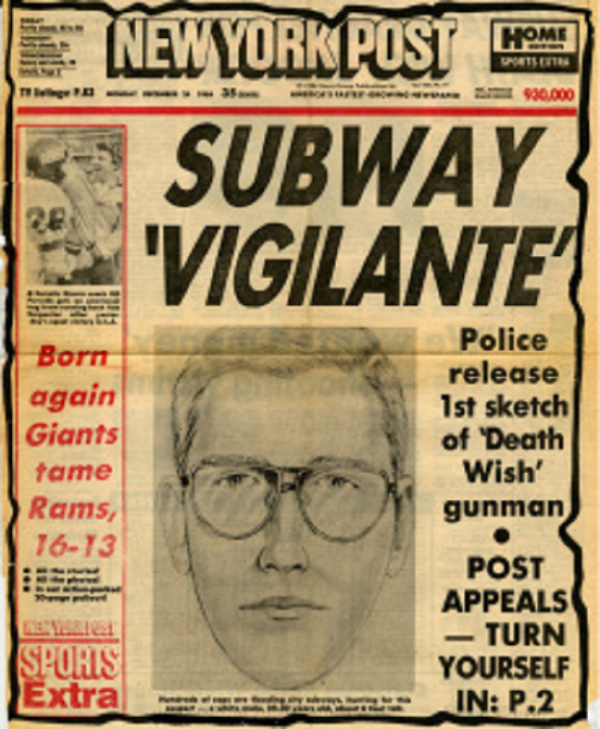 Others trickled in to emergency rooms all on their own. “The man was outside in the 400 block of South Pulaski Road when he heard shots and felt pain, police said. He took himself to Mount Sinai Hospital with a gunshot wound to the torso.” He didn’t see a thing.

Three more bloody shootings “occurred in the 1200 block of South Lawndale Avenue in the Lawndale neighborhood between 2 and 3:30 a.m.” They made it to the hospital under their own power, wondering why the social workers aren’t keeping the streets safer than the donut chokers did. A 30-year-old woman was minding her own business at 3:30 a.m. when “a person with a gun emerged from a gangway and shot her in the hip and leg.”

She’ll be filing a workers compensation claim for that one. A few more non-life threatening gang incidents round out the picture and unsurprisingly, nobody is in custody. Detectives say they are investigating but they need to send more investigators in to find out what they are investigating. It will turn out to be, “who makes the best donuts in Chicago.” After they solve that burning question they can put their minds back on solving crimes. 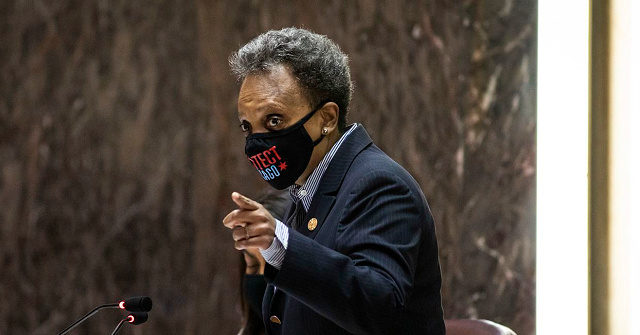 Chicago police officers turned their backs to Mayor Lori Lightfoot (D) when she arrived at the hospital after one officer was killed and another critically wounded, according to the Chicago Sun-Times.

Officer Ella French was shot and killed Saturday during a traffic stop just after 9 p.m., and her male partner was shot and hospitalized in critical condition.

The Chicago Sun-Times noted that approximately “30 officers” turned their backs to Lightfoot when she arrived at the hospital.

The Sun-Times also pointed out that “Lightfoot tried to talk to the male officer’s father, who himself is a retired Chicago police officer.” Sources who were at the hospital suggested the officer’s father “clearly wanted nothing to do with Lightfoot.”

NBC 5 points out that Catanzara told Fox News that Lightfoot was told not to go to the 7th floor as that was where the critically wounded officer’s family was waiting for news from doctors. Lightfoot went anyway, leading Catanzara to believe “[the Mayor] still thought she knew best and went up there against the advice of family.”

The Chicago Tribune reports that Lightfoot’s office released a statement Monday, addressing the officers’ reaction to her by saying, “In a time of tragedy, emotions run high and that is to be expected.”

AWR Hawkins is an award-winning Second Amendment columnist for Breitbart News and the writer/curator of Down Range with AWR Hawkins, a weekly newsletter focused on all things Second Amendment, also for Breitbart News. He is the political analyst for Armed American Radio. Follow him on Instagram: @awr_hawkins. Reach him at awrhawkins@breitbart.com. You can sign up to get Down Range at breitbart.com/downrange.