Vandals smeared a home in Santa Rosa, California, with pig blood on Saturday because a defense witness in the Derek Chauvin trial used to live there — though he no longer does so.

Chauvin, a former Minneapolis Police Department officer, is on trial in Minnesota for the death of George Floyd last year.

Last week, Chauvin’s defense lawyer called upon Barry Brodd, a use-of-force expert, to testify that Chauvin did not act unreasonably when he applied his knee to the handcuffed Floyd.

Brodd used to be a police officer in Santa Rosa for 22 years. He is now a consultant who specializes in use-of-force tactics.

According to the Santa Rosa Police Department, vandals dressed in black smeared pig blood on Brodd’s former residence — awakening the current residents of the home. They also vandalized a public monument — also with “animal” blood:

On Saturday, April 17th, 2021 at 3:07 a.m., Santa Rosa Police responded to a residence in west Santa Rosa that had just been vandalized. The victim called Santa Rosa Police after they were awakened by a group of subjects who threw a pig’s head on their front porch and splattered blood on the front of their house. The subjects, dressed in all black,  ran away as the victim called the police department.

Officers arrived to find the front of the victim’s house smeared with what appeared to be animal blood and a decapitated pig’s head near the front porch. The vandalism to the victim’s house exceeded $400 making the crime committed by the suspects a felony vandalism.  The victim’s house was the previous residence of Mr.Barry Brodd.  Mr. Brodd recently testified for the defense in Minneapolis Police Officer Derrick Chauvin’s trial. It appears the suspects in this vandalism were targeting Mr. Brodd for his testimony. Mr. Brodd has not lived at the residence for a number of years and is no longer a resident of California. Because Mr. Brodd no longer lives in the city of Santa Rosa, it appears the victim was falsely targeted.

Police released several photos, including the one above: 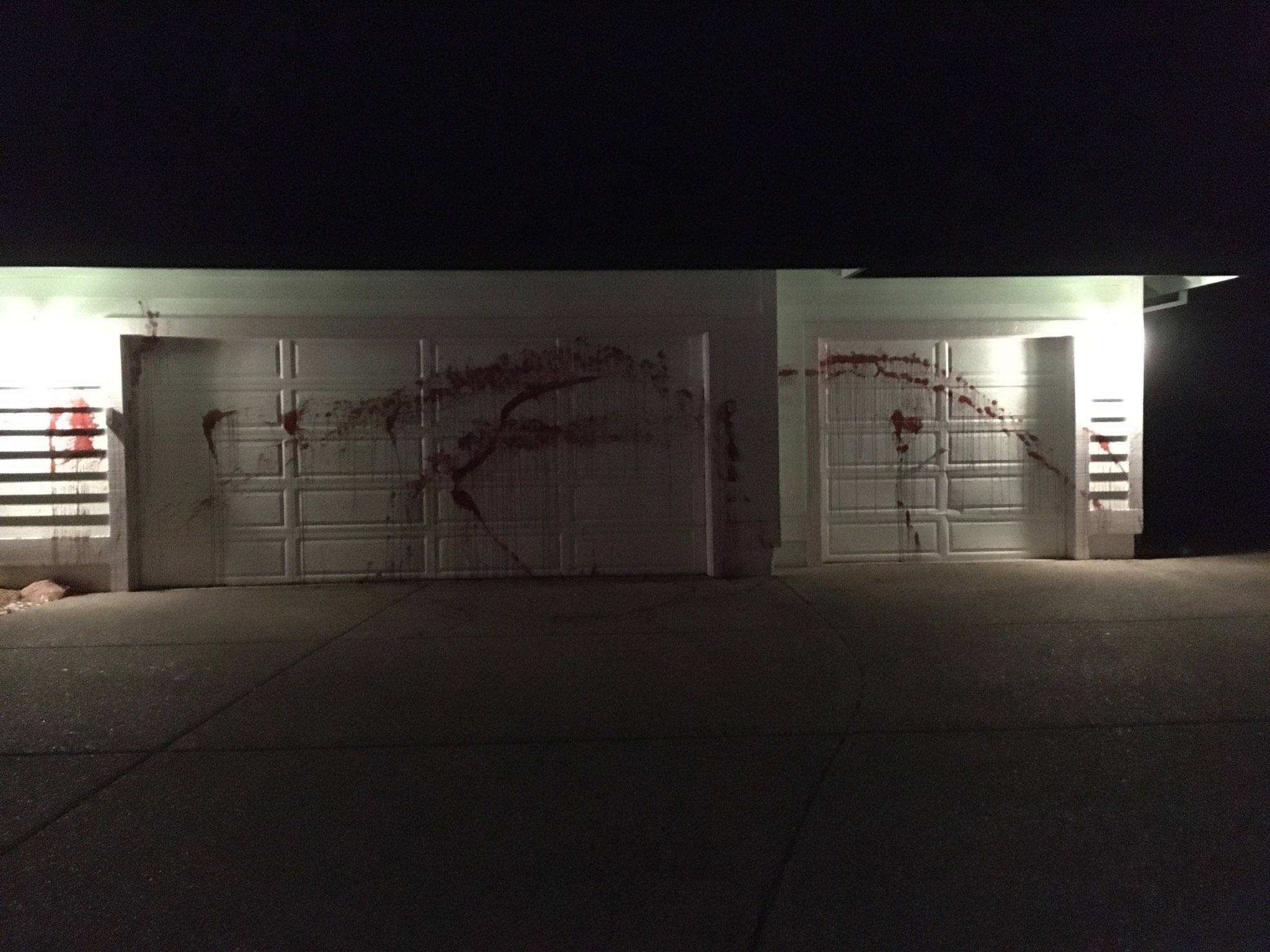 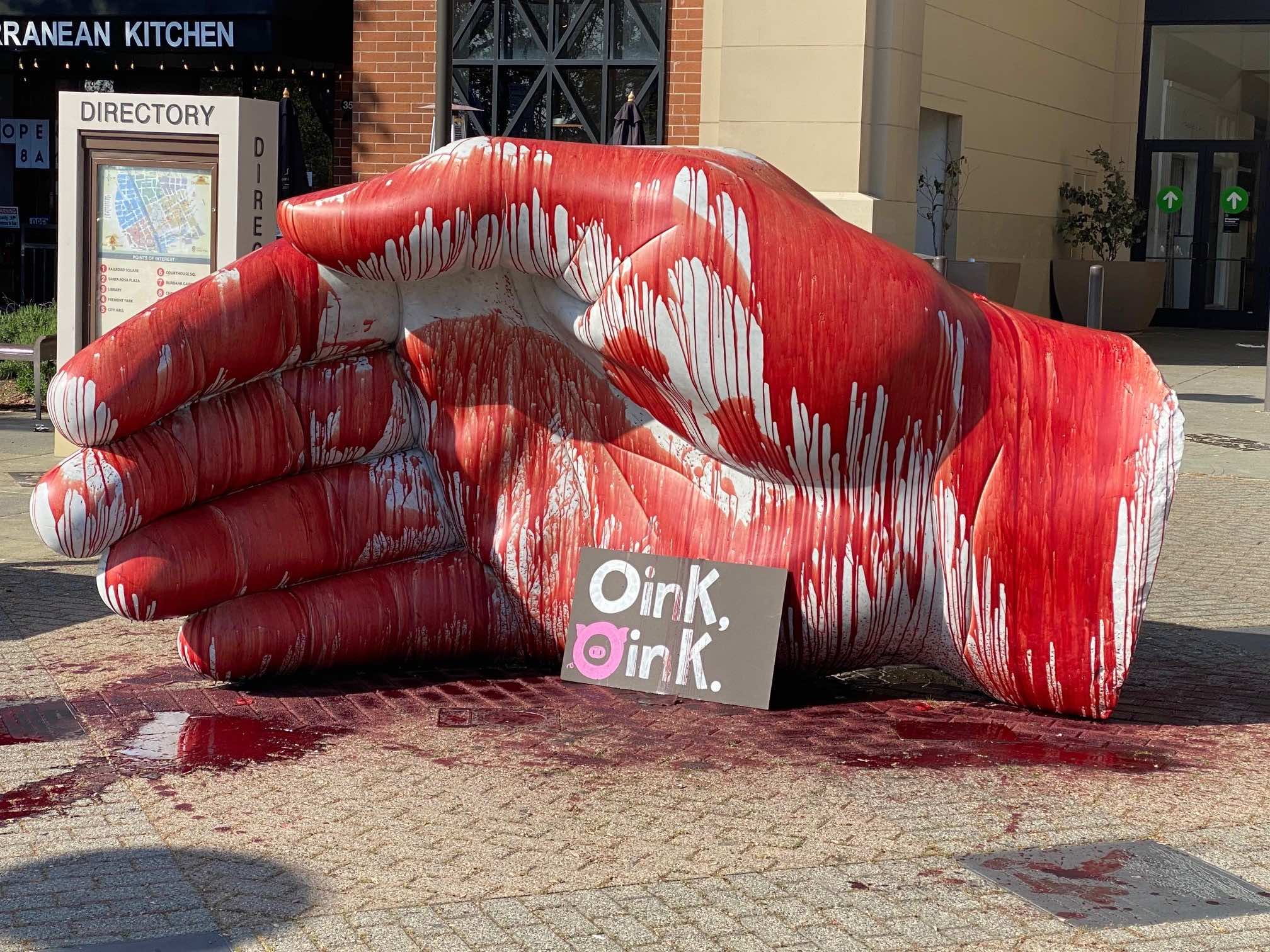 The Santa Rosa Police Department had dissociated itself from Brodd’s testimony last week in a public statement.

Closing arguments in the Chauvin trial are scheduled Monday, and the jury is expected to receive instructions from the judge.