A classic rare presentation with Anthony J. Hilder & Jordan Maxwell called Lucifer 2000. Filmed in 1992 predicting the future of the year 2000.

One basic truth can be used as a foundation for a mountain of lies, and if we dig down deep enough in the mountain of lies, and bring out that truth, to set it on top of the mountain of lies; the entire mountain of lies will crumble under the weight of that one truth, and there is nothing more devastating to a structure of lies than the revelation of the truth upon which the structure of lies was built, because the shock waves of the revelation of the truth reverberate, and continue to reverberate throughout the Earth for generations to follow, awakening even those people who had no desire to be awakened to the truth. William Cooper Mystery Babylon #29: Lucifer 2000 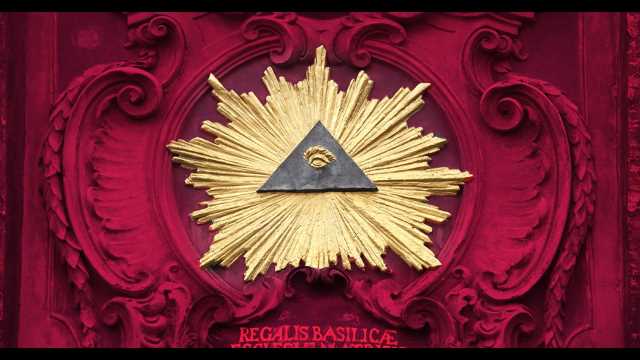