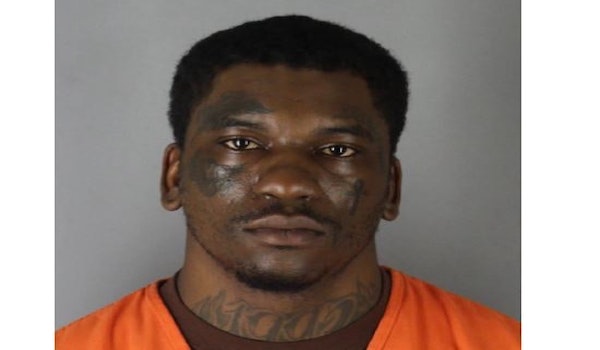 A 28-year-old man is facing a federal weapons charge in connection to the shots fired at National Guard members in Minneapolis early Sunday morning. Acting U.S. Attorney W. Anders Folk on Monday announced the criminal complaint charging Andrew Thomas with being a felon in possession of a firearm.

Thomas was arrested later Sunday night after police spotted a vehicle that matched the one from the incident near 6th Street South and Cedar Avenue. Squads followed the vehicle and made a felony stop on Bloomington Avenue South where Thomas complied with commands and was taken into custody. A juvenile was also in the vehicle with Thomas.

According to the criminal complaint, the shots-fired incident happened Sunday around 4:20 a.m. near West Broadway Avenue and Penn Avenue North in Minneapolis. National Guard members along with police officers were stationed at the location for a neighborhood security detail as part of Operation Safety Net, in preparation for possible disturbances related to the Derek Chauvin trial.

The charges say that multiple shots were fired from a light-colored SUV at the law enforcement team. One bullet went through the windshield of the vehicle, which held four guardsmen. Two soldiers suffered minor injuries and one of them was treated at a hospital for injuries from shattered glass. Police chased after the suspect vehicle but lost sight of it as it fled toward Robbinsdale. 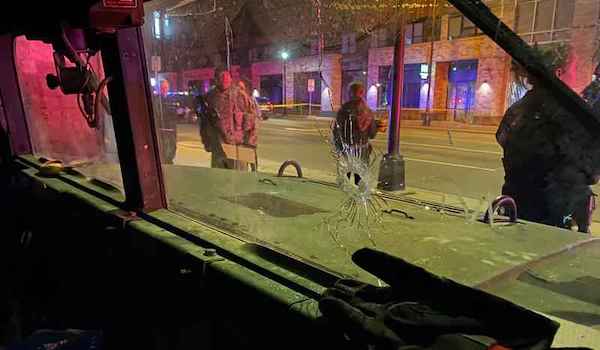 The juvenile detained with Thomas at the felony stop on Sunday night told officers that Thomas had a gun in the car. A search warrant was obtained, and a search of the vehicle ultimately turned up two firearms — a 9mm semi-automatic pistol and a .22 revolver with an obliterated serial number, as well as ammunition, discharged casings and suspected narcotics.

The 9mm pistol found in the vehicle was later test-fired by authorities. A ballistics analysis was done on the discharged casings comparing them to the casings found in Thomas’ vehicle and at the scene of the shots fired at the National Guard. Preliminary tests indicated that all discharged casings were fired from the same gun.

Thomas, whose Hennepin County booking following his arrest listed his residence as Chicago, Illinois, has a 2017 Minnesota felony conviction for third-degree assault, which makes him ineligible to possess firearms or ammunition.

Thomas made his initial appearance in federal court on Tuesday morning and is currently being held in Sherburne County Jail.