Neil Oliver hits the nail on the head again. I cannot recommend watching this monologue highly enough.  Eventually, when all government pressures are exhausted, the demand for mandatory vaccination only ends one way, with brute force.   However, they are few and we are the many.  WATCH:

They need compartmentalized scrap-grabbers constantly looking down; because if enough people start looking up and seeing through the division, the masses will find unity.

Those who hold tenuous power know the intelligence agencies alone will not be able to protect them from a unified people.   Neil Oliver is 100% correct.  They are few, we are many. 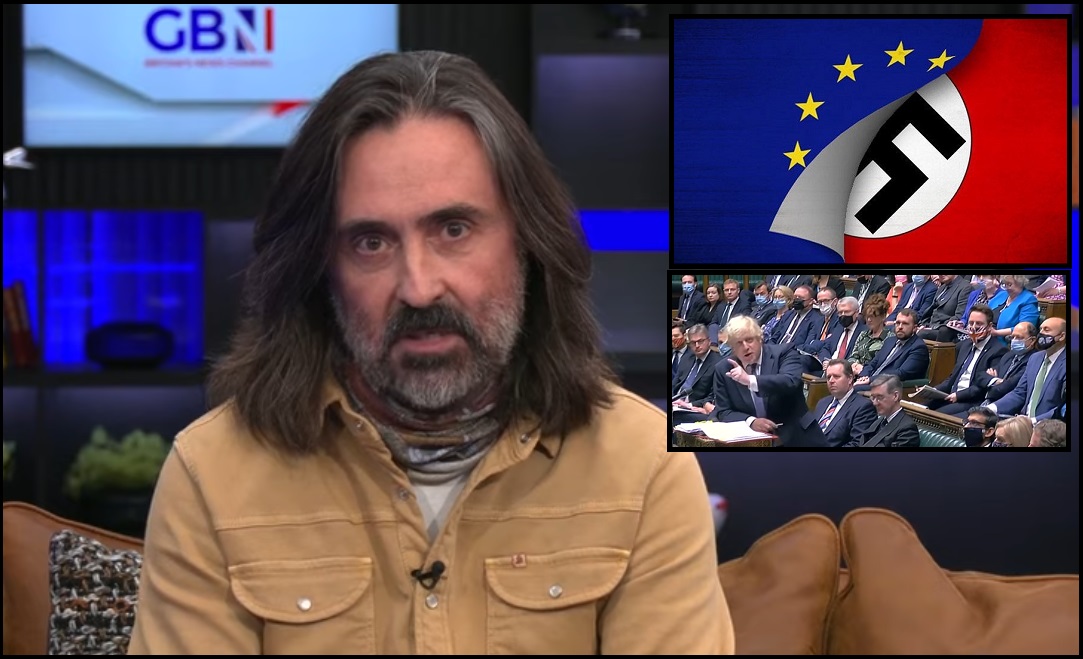 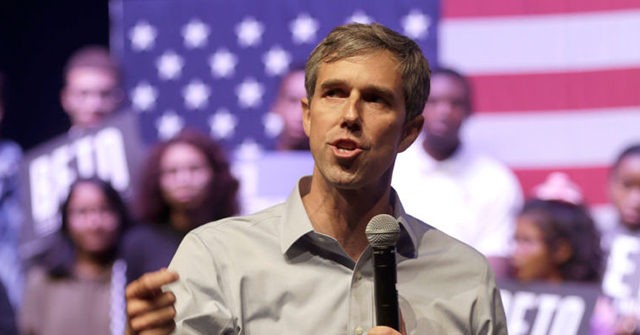 Democrat Texas gubernatorial candidate Beto O’Rourke said Sunday on CNN’s “State of the Union” that he stood behind his pledge to take away “weapons of war” from American citizens.

Anchor Dana Bash said, “It was gun control, in particular, was your number one issue in your presidential campaign. I want to play something you said on the debate stage in 2019 shortly after a mass shooting in your hometown of El Paso.”

During a Democratic primary presidential debate, O’Rourke said, “Hell yes, we’re going to take your AR-15 and AK-47 and not going to allow it to be used against fellow Americans anymore.”

Bash asked, “Is that what you would still do as governor of Texas?”

O’Rourke said, “Look, we are a state that has a long, proud tradition of responsible gun ownership, and most of us here in Texas do not want to see our friends, our family members, our neighbors shot up with these weapons of war. So yes, I still hold this view, but I also have been listening to my fellow Texans who are concerned about this idea of permit-less carry that Greg Abbott has signed into law, which allows any Texan to carry a loaded firearm, despite the pleadings of police chiefs and law enforcement from across the state who said it would make their jobs more dangerous and make it harder for them to protect those that they were sworn to serve in their communities. So we don’t want extremism in our gun laws. We want to protect the Second Amendment. We want to protect the lives of our fellow Texans. When we come together and stop this divisive extremism that we see from Greg Abbott right now, we’re going to be able to do that.”

He added, “We should not allow our fellow Americans to own and use weapons that were originally designed for battlefield use that AR-15, that AK-47 has one single solitary purpose and that is killing people as effectively, as efficiently and great a number in as little time as possible.”