Last night President Trump joined Vice-President Mike Pence after a brilliant acceptance speech for the republican VP nomination.  The venue was Fort McHenry in Maryland; and it was an exceptional choice with perfect symbolism to contrast the Trump administration message of American spirit against Joe Biden and the far-left tearing down America. Trust me, this ain’t easy for me…. through my research, I have torn open the dungeon doors and stared into the dark space; and yes, the scale of corruption amid our national body politic sticks to you; it manifests as cynicism.

However, our MAGA message is optimistic; and we must fight against any tendency to allow the leftist hatred and scheme against our American value system to impact delivery of that message.

If you listened to the responses from democrats watching the RNC convention you will note the most consistent point mentioned is their disconnect from the party that has allowed hate and division to dictate their policy.

Democrats and independents are flocking to the MAGA movement in larger numbers than ever before.  Our political opposition is seeing the result in terms of voters turning away from them and they are apoplectic.

Which is the point of writing this.  Our nation needs more people like you, right now.  Don’t wait… engage life, get optimistic however you need to do it. Then let that part of you shine right now… This is how we will win this 2020 campaign. Hold up that flag; give the starter smile… rally to the standard you create and spread fellowship again.

God knows our nation needs it, and each of us can easily deliver that message. 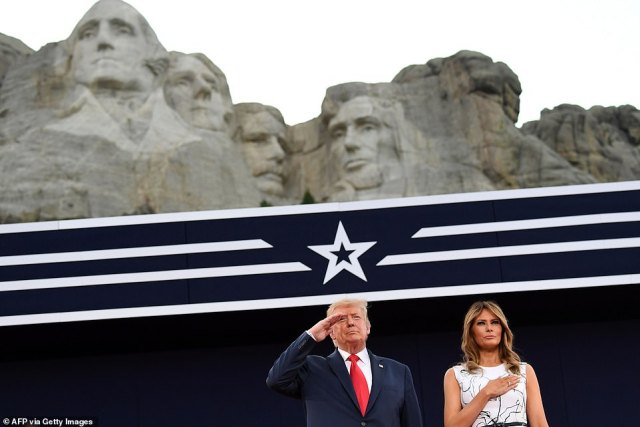 Joe Biden: It Will Take Ten Years to Get Full Employment at Current Job Growth Rate 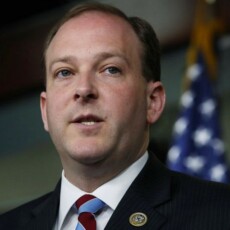