Yonkers, NY – A police officer was seriously injured and a suspect was shot in Yonkers Monday afternoon.

Around 12:30 PM, Yonkers Police officers responded to 52 Main Street, the third floor, on a 911 call of a man waiving a gun threatening people.

According to police: Investigation thus far has yielded that when officers made initial contact with the male subject, he shouted that he had a gun. It is also believed, based on a subsequent interview with the subject, that his apparent intent was to commit suicide-by-cop, and utilizing a cell phone and another object he fashioned a crude imitation pistol that he may have displayed to responding officers. Investigators also believe that the initial 911 call was made from a cell phone belonging to the subject.

It is further known that during the event, one officer fell from the third-floor landing to the second floor landing approximately ten feet below, resulting in serious injuries to his head, back, and spine.

At least three police officers discharged their weapons in the direction of the subject, striking him one time in the calf. Both the subject and injured officer were taken to local area hospitals and are listed in stable condition. Investigators are actively developing information in relation to this incident, including the possibility that the subject may have been experiencing mental health issues prior to this event; as such, his identity is being withheld. The subject remains in police custody with charges pending; he is a 24-year-old resident of the building at location.

Police Commissioner John J. Mueller said, “Everyday, police officers in this country respond to thousands of incidents that have the potential for use of deadly force and are called upon to deal with any number of issues, increasingly with people in crisis. Upholding the sanctity of life remains paramount; thankfully in this incident the injuries are not life-threatening. We are committed to a thorough and transparent review of yesterday’s events.” 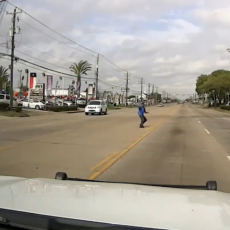 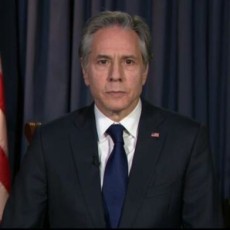 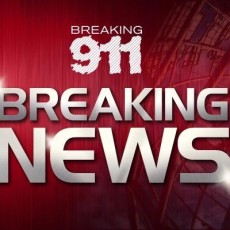