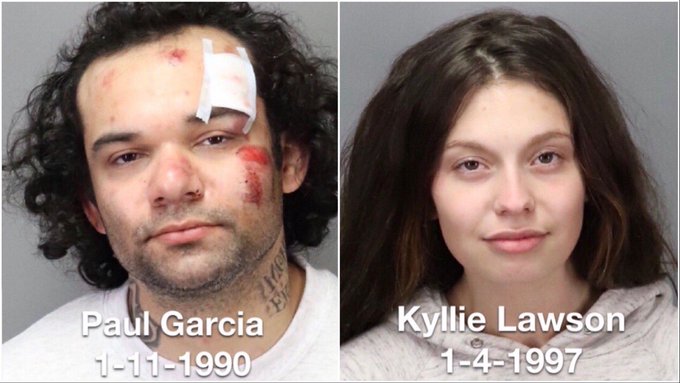 The following is a summary of events provided by the Sunnyvale Department of Public Safety: On April 18, 2021 at 12:12 am, two Sunnyvale Public Safety Officers were conducting a security check at the Motel 6, located at 775 N. Mathilda Avenue, when they encountered a suspicious vehicle occupied by Paul Garcia and Kyllie Lawson.

Garcia and Lawson both lied about their names and fled when officers attempted to conduct a search for weapons. Garcia immediately ran from the officers through the motel complex. As Sunnyvale officers chased after Garcia, they saw him reach into his waistband area in an attempt to grab an unknown object. To prevent Garcia from possibly retrieving a weapon from his waistband, one officer deployed a taser, causing Garcia to fall onto his stomach with his right hand beneath him. While the officers were attempting to place Garcia in handcuffs, they saw that he was holding a handgun in his right hand. The officers continued to struggle with Garcia to gain control as he continued to resist. Garcia fired off two rounds during the struggle, one of which struck Garcia in his own foot. After an extended struggle, the officers were eventually able to take Garcia into custody without further incident.

Garcia was provided medical care on scene and transported to a local hospital for further treatment and evaluation for the non-life-threatening injury to his foot. He was cleared and released into DPS custody.

During the struggle with Garcia, the second suspect, Kyllie Lawson, fled the area and attempted to leave by Uber. Lawson was located a short distance away and arrested for a probation violation and several outstanding felony warrants.

Garcia was arrested for the attempted murder of a police officer and an outstanding felony warrant for being a felon in possession of a firearm. The two Sunnyvale officers sustained minor injuries during the incident and did not require medical treatment. 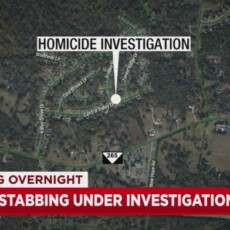 ‘If something happened tonight, I have my reasons’: Nashville man charged in deadly stabbing 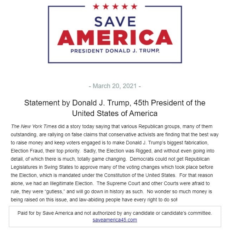