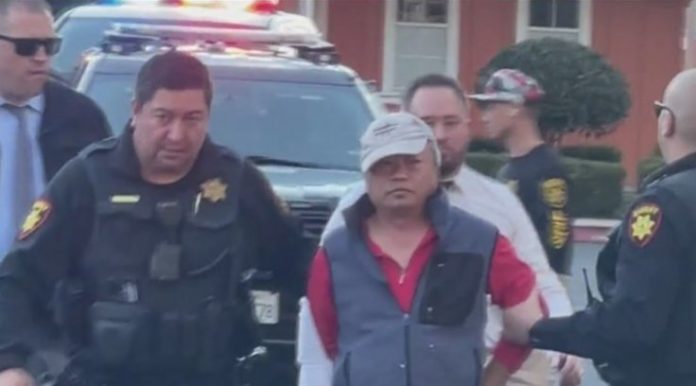 HALF MOON BAY, Calif. – Seven people were killed and an eighth was injured in back-to-back shooting sprees at two mushroom farms in Northern California Monday, according to the San Mateo County Sheriff’s Office.

The alleged shooter, 66-year-old Chunli Zhao, had been employed at one of the farms and was arrested at a sheriff’s substation parking lot. Officials are considering the incident a “workplace violence” case.

“All of the evidence we have right now points to a workplace violence incident,” said San Mateo County Sheriff’s Office spokesperson Eamonn Allen.

Watch the latest press conference below:

The firearm used was a semi-automatic handgun that was legally purchased, Allen said.

The victims were a mix of Asian and Hispanic migrant workers.

This tragedy occurred on the heels of another mass shooting at a Lunar New Year celebration in Monterey Park, which left 11 dead. A motive for that shooting is still being investigated. 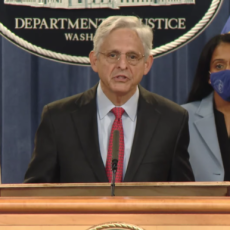 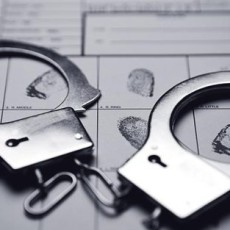