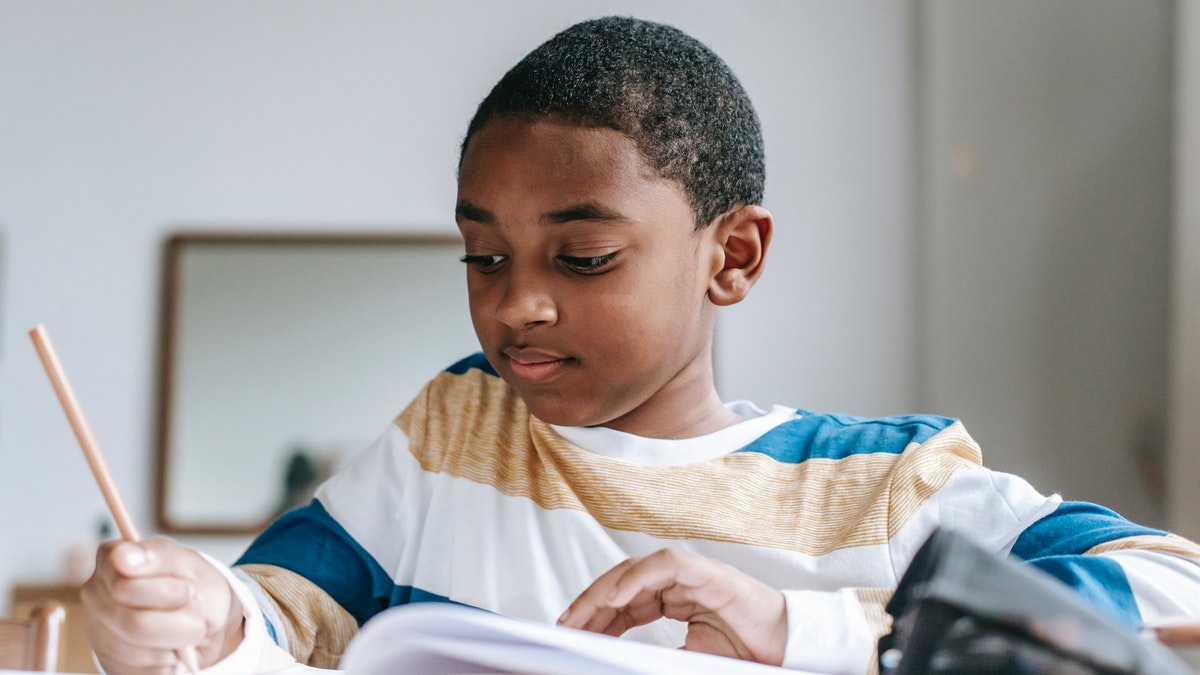 In a win for religious freedom and education choice, the U.S. Supreme Court ruled on Tuesday that a Maine government program that only granted tuition aid to parents who sent their children to a pre-approved private school without any religious affiliation is unconstitutional.

In a 6-3 decision that reversed a lower court ruling, the Supreme Court found that the Maine Department of Education’s decision to exclude religious schools from the government’s tuition assistance program violates the Free Exercise Clause of the First Amendment.

While he acknowledged that the program was designed to give school-aged children free public education, Roberts noted that the faith-based schools available to Maine families on aid often are accredited and meet the state’s compulsory attendance requirements but are simply disqualified for being religious.

As noted in an amicus brief from the Liberty Justice Center and the American Federation for Children, faith-based schools account for roughly two-thirds of all private schools in the nation. By limiting government tuition funding to only about a third of private schools, Maine has severely incapacitated families’ educational options for years.

Despite Justice Stephen Breyer’s insistence in his dissent that “Maine’s nonsectarian requirement falls squarely within the scope of that constitutional leeway,” Roberts said “That is discrimination against religion.”

“Justice Breyer stresses the importance of ‘government neutrality’ when it comes to religious matters, but there is nothing neutral about Maine’s program,” Roberts wrote. “The State pays tuition for certain students at private schools — so long as the schools are not religious. … A State’s antiestablishment interest does not justify enactments that exclude some members of the community from an otherwise generally available public benefit because of their religious exercise.” 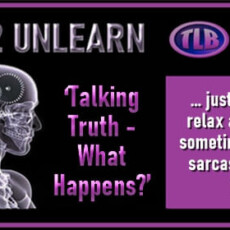 Trump smacks down WH reporter Jeff Mason — ‘You’re just a lightweight, don’t ever talk to the President that way’… 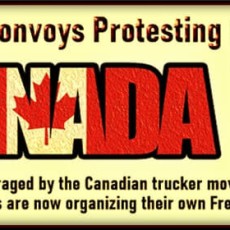