U.S. Supreme Court Marshal Gail A. Curley has penned letters to Maryland authorities, including Gov. Larry Hogan (R-MD), imploring them to “enforce laws that prohibit picketing outside of the homes of Supreme Court Justices who live” in the state, per copies of the letters tweeted by Fox News host Shannon Bream.

In her Friday letter to Hogan, obtained by Fox News, the marshal cites state and county laws that make picketing outside of the justices’ homes illegal. She first references Maryland Criminal Code Law § 3-904 (c), which states that “[a] person may not intentionally assemble with another in a manner that disrupts a person’s right to tranquility in the person’s home.” Marshal Curley noted that “[t]he statute provides for imprisonment for up to 90 days or a $100 fine or both.”

Curley also cited a Montgomery County law, which says “[a] person or group of persons must not picket in front of or adjacent to any private residence” and noted that  “‘[p]icketing’ means ‘to post a person or persons at a particular place to convey a message,” citing the law. It also states that protestors can pass by a residence while marching, but they are not allowed to stop at “any particular private residence,” Curley wrote, quoting the ordinance.

Conservative justices have been subjected to protests outside of their homes since the unprecedented Supreme Court leak of a Dobbs v. Jackson Women’s Health Organization draft decision in May, which indicated Roe v. Wade might be overruled. On June 24, the official decision came down from the court that did in fact overturn the longstanding Roe decision and made abortion an issue for state legislators to decide. Protests outside of justices’ homes have continued on the heels of the decision. 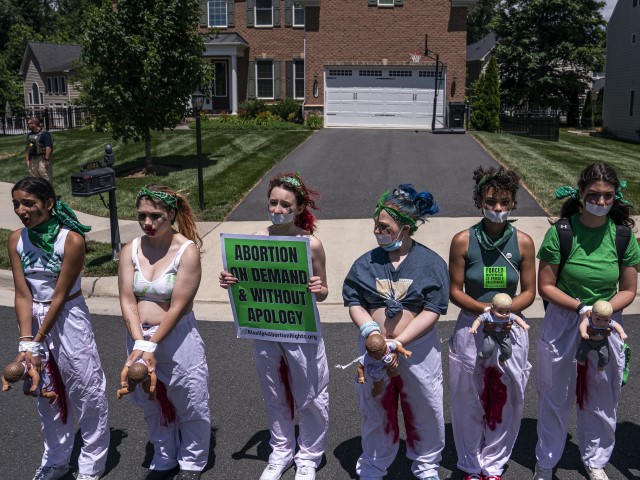 While addressing Hogan, she pointed out that he told Gov. Glenn Youngkin (R-VA) in a May 11 letter that he was “deeply concerned” over the protests outside justices’ homes. She expressed that the demonstrations and threats have only worsened:

Since then, protest activity at Justices’ homes, as well as threatening activity, has only increased. For weeks on end, large groups of protestors chanting slogans, using bullhorns, and banging drums have picketed Justices’ homes in Maryland. Earlier this week, for example, 75 protestors loudly picketed at one Justice’s home in Maryland for 20-30 minutes in the evening, then proceeded to picket at another Justice’s home for 30 minuets, where the crowd grew to 100, and finally returned to the first Justice’s home to picket for another 20 minutes. This is exactly the kind of conduct that the Maryland and Montgomery County laws prohibit.

On June 8, Nicholas John Roske was arrested near Justice Brett Kavanaugh’s Maryland home for allegedly planning to assassinate the justice. “Police and court documents say that Roske had in his possession a Glock-17 pistol, a tactical knife, pepper spray, zip ties, and a crowbar,” Breitbart News noted.

Curley pointed out that the same day, Hogan issued a press release in which he expressed, “It is vital to our constitutional system that the justices be able to carry out their duties without fear of violence against them and their families.”

“Maryland and Montgomery County laws provide the tools to prevent picketing activity at Justices’ homes, and they should be enforced without delay,” she insisted.

Curley’s calls come as President Joe Biden’s Department of Justice continues to ignore a federal statute that prohibits “protests outside the homes of judges,” as Breitbart News reported. 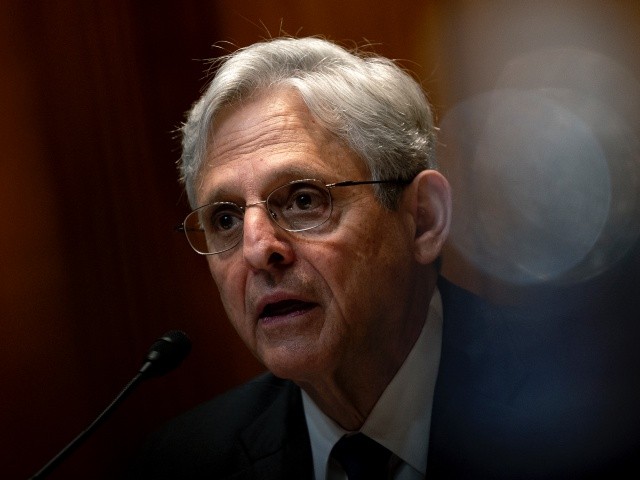 The case is Dobbs v. Jackson Women’s Health Organization, No. 19-1392 in the Supreme Court of the United States. 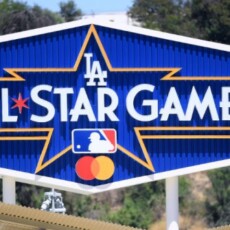