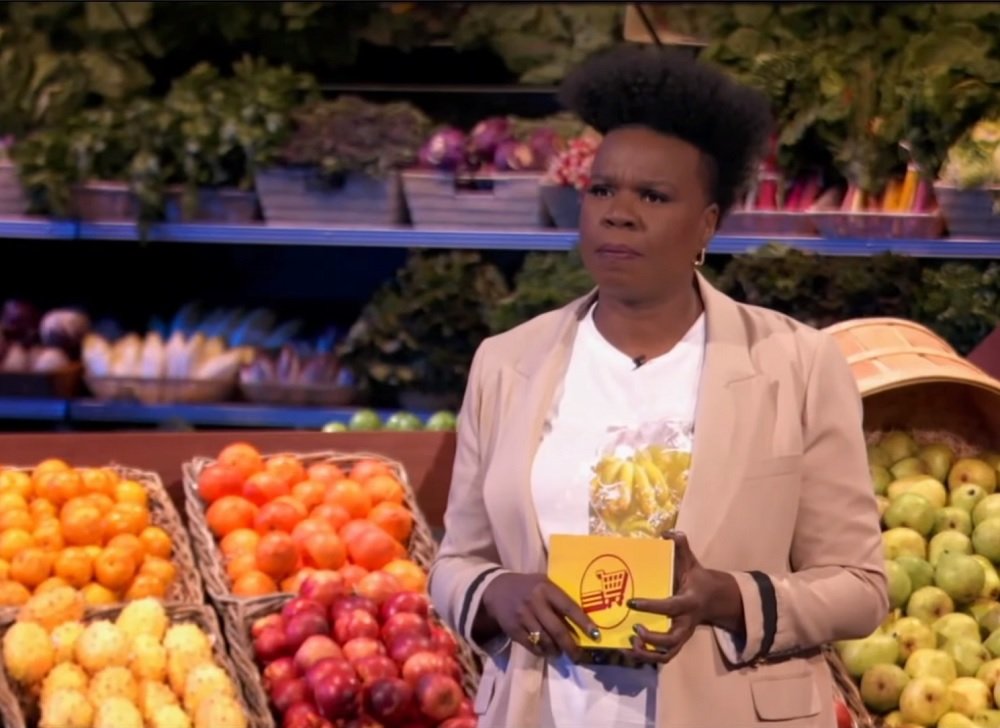 The world contains so many examples of the old cliché that one person can make a difference. One of the more recent happens to air Sunday nights on ABC.

“Supermarket Sweep,” a game show originally created in the 1960s that featured a popular 1990s relaunch, has returned for another reboot. While remaining true to the show’s original premise, its tone and tempo vary significantly from the “Supermarket Sweep” of a generation ago—due in large part to the show’s latest host, Leslie Jones.

Running through the Aisles

In substance, the ABC show largely resembles the version that aired on Lifetime from 1990-95, and later on PAX-TV from 2000-03. (Reruns of these shows air frequently on Buzzr, a digital game show channel available on many cable systems.)

Three pairs of contestant teams answer questions about food and grocery products, winning time to spend out in the market. Following the question round, the teams all compete in the “Big Sweep,” rushing through the aisles with shopping carts to gather as many groceries and bonus prizes as they can with the time they had previously banked.

The team with the highest total in the “Big Sweep” goes on to the bonus round. In the 1990s cable version, teams that could solve three puzzles about grocery products, and gather the items referred to in the clues, within one minute won a prize of $5,000. The network remake features higher cash prizes—$25,000 for collecting three clues within a minute, with the opportunity to risk that sum to win $50,000 or $100,000.

But the biggest differences come when comparing the two hosts. David Ruprecht, who hosted the 1990s cable version, represented the epitome of Middle America. Born in St. Louis to a Lutheran minister, Ruprecht’s genial demeanor made him seem so inoffensive as to be bland. In promoting its “Supermarket Sweep” reruns, Buzzr went so far as to air commercials claiming his mother had knitted him the sweaters he wore religiously on the Lifetime episodes of the show—a real-life Ned Flanders turned game show host.

By contrast, Jones, a former “Saturday Night Live” cast member, exudes energy, enthusiasm, and confidence. Whereas Ruprecht employed gentle ribbing or corny jokes while interacting with contestants, Jones will jump and shout right along with them. The fact that “Supermarket Sweep’s” producers replaced the prior theme song with Salt-N-Pepa’s hip-hop anthem Push It demonstrates the brash, up-tempo style they wish the newest version to exhibit.

At times, however, Jones’s style means the show gets lost in a cacophony of noise, most notably during the “Big Sweep.” In the 1990s version of “Supermarket Sweep,” announcer Johnny Gilbert gave a detailed narration of the contestants’ movements throughout the market. His voice-overs explained what the teams had loaded into their carts, and the strategies they used while prowling the market, bringing valuable context to the chaotic footage.

In the modern version, Jones doubles as the announcer during the “Big Sweep,” and the show suffers for it. (Ruprecht told TMZ this summer that he auditioned for the announcer role, but the producers had Jones fill the role instead.) While showing enthusiasm for the contestants’ efforts, Jones doesn’t do a good job of weaving a clear narrative. A viewer randomly tuning in would just see a bunch of people running around, and likely wouldn’t understand the plot.

Despite knowing the 1990s version by heart—I watched its original run as a child, and have viewed reruns on Buzzr over the past few years—I couldn’t always make sense of the show. Viewers heretofore unfamiliar with the “Supermarket Sweep” franchise likely will understand even less.

Jones, who not only watched the 1990s version of the show, but auditioned for it, represents a new generation of game show host. With hosts almost universally white, middle-aged males until the past few years, people like Jones, Elizabeth Banks, and Jane Lynch—who host remakes of “Press Your Luck” and “The Weakest Link,” respectively—have helped break that mold.

While the diversity of on-air talent doubtless represents progress, viewers still need a coherent show to hold their attention. Hopefully, the producers and Jones will work on improving “Supermarket Sweep” to make the show congeal more clearly. 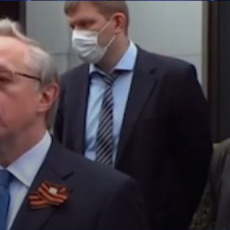