When ODNI James Clapper walked into the oval office on January 4, 2017, with “tech cuts” (transcript excerpts) from the Flynn/Kislyak phone call, essentially Clapper infected the White House with a paper record that the Obama administration was aware of the FBI investigating the incoming administration.  Re-creating plausible deniability was the primary motive behind the January 5th meeting and the subsequent Susan Rice memo. 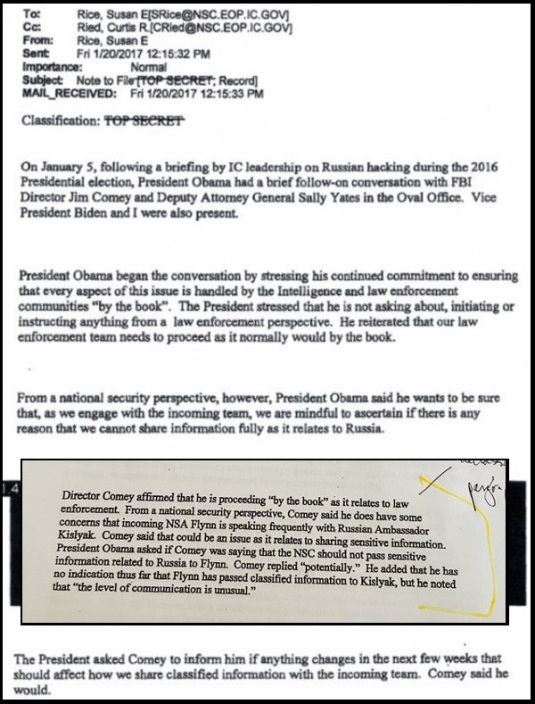 Why is it important to understand the duality of purpose for the appointment of the special counsel run by the figure-head (in name only) of Robert Mueller?… 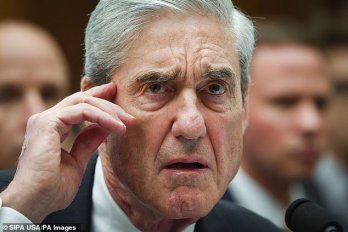 …Because from the outset the seventeen Lawfare lawyers who formed the resistance unit operation took control over the DOJ.

That was a large purpose of their installation. The Mueller resistance unit controlled everything, including every impediment to congress.

Despite the fact they should have been aware of this, many individual Senators and congressional representatives now claim they had no idea of this purpose. Setting aside their willful blindness; all that stuff is in the rear-view and only leads to anger in a debate that needs to look forward; the issue now becomes putting indisputable evidence, an actionable trigger, in front of them and forcing public confrontation. Action. Nothing else matters; drive action.

At the same time, USAO John Durham [and S.P. XXXXX ] are facing ‘irrefutable’ evidence that holds two purposes: (1) undeniable evidence of a very specific cover-up operation that came, purposefully, from the agenda of the resistance unit to throw a blanket over the most serious abuse of power in modern history; and (2) evidence that ‘we the people’ know.

It might seem odd at first, but knowledge that we know, and possess the evidence to prove beyond doubt, is an insurance policy in the quest for truth and justice. This includes evidence that cannot be ignored even if they disappear the delivery mechanism. The truth has no agenda, and in this case the truth is a weapon. 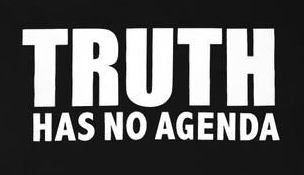 Preview, The Fourth Branch of Government 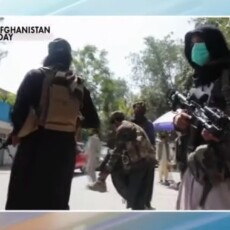 After Afghanistan, No More Moral Blackmail From Failed Global Interventionists