The politics of COVID-19 fear mongering was on display today as NBC’s Chuck Todd grabbed the pearls of Anthony Fauci in a display of simultaneous fainting over the Sturgis rally in South Dakota…..  While never mentioning the massive Lollapalooza event last weekend in Chicago’s Grant Park (pictured below).

In a remarkable development, apparently, like the COVID-19 virus itself, the Delta Variant has the ability to differentiate between Red States and Blue States, and only targets the gatherings of people who assemble against the political interests of NBC and the healthcare industry. [Prompted to 06:20 of Interview]:

Those who are driving this fear-mongering narrative could really help themselves if they would avoid being so openly hypocritical. Then again, in order to continue advancing a rabid and illogical fallacy they have to pretend not to know things…. Such is the essence of leftism.

Barack Obama assembles 700 unmasked friends at a party in Martha’s vineyard and that’s okay.  100,000+ cram into Grant Park for Lollapalooza, and that too is okay…. but show up on a motorcycle in South Dakota and the next super-spreader event is triggered. 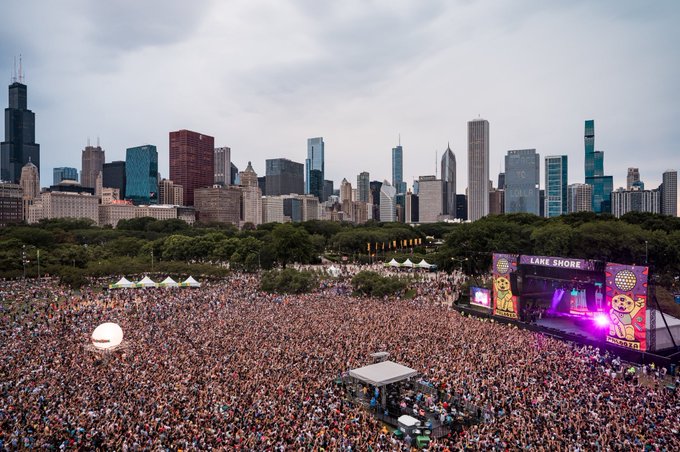 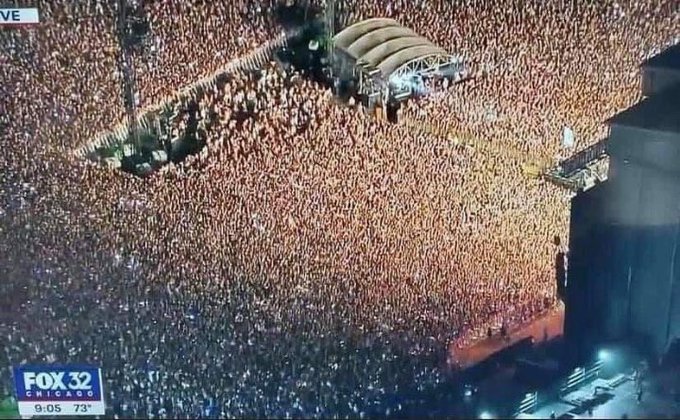 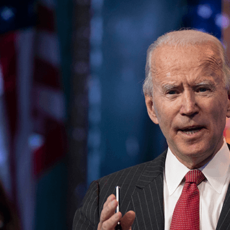