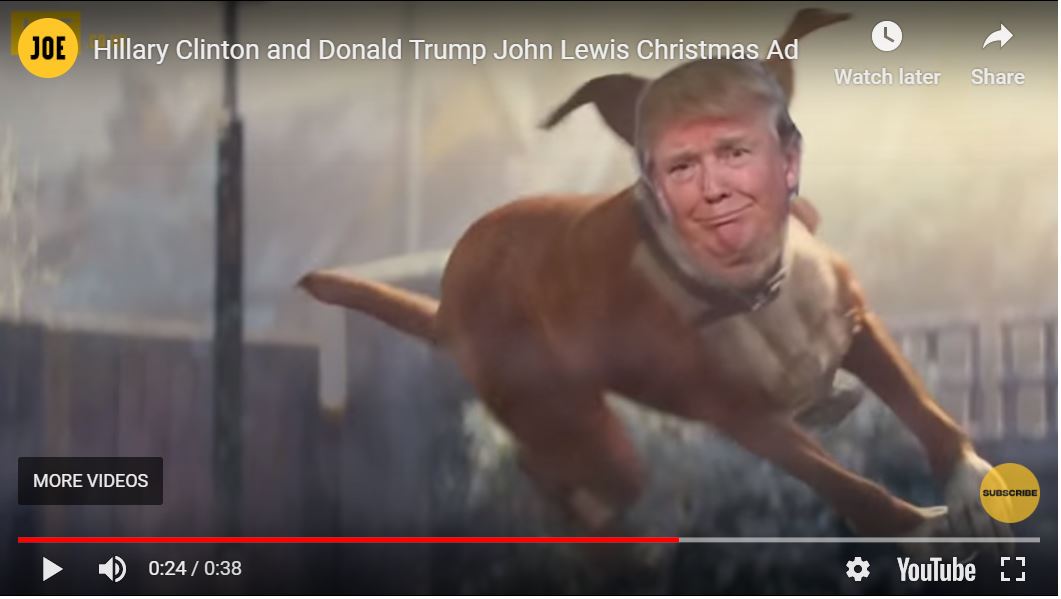 This may seem off-topic, but hear me out. I have an obligation to share what I know, given what’s going on in this country, and the world. What you’re about to read is regularly mocked and made fun of, but only because it’s a threat to long-held beliefs. I hosted a podcast from 2011-2014 called “Inspired by Bigfoot.”
Because I didn’t mock guests, even those who have personally witnessed a Sasquatch disappear literally in front of their eyes, or had one surprise the heck out of them by communicating telepathically, I was able to book such amazing people like the late Kathleen Grevie-Odom, a Shamanic practitioner, or Inter-species communicator. Kathleen regularly spoke to these elusive giants in what she called “sacred space.” I was allowed to ask them five questions, and one of them was, “What can I do to help the Sasquatch in my area?”
Their reply: SASQUATCH: “We are where the trees are little and then they become bigger. We have been here for many times, many many moons. We were here before the hairless humans came. When the brown ones (I took this to mean the Native Americans who came to the area?) came we helped them to learn how it is here. We were in peace together. When the white ones came it was not the same. They did not know the land, the Earth as our people do. They choose not to be One with the land, the Earth. They do not care for the land and the land is sick. Our people do not need “help” AYWS. We would like the white hairless ones to be like the brown ones who came before. You can “help” our people by telling the truth of our people. You must stand solid in the wind. They will try to shake you but you must be strong and speak the words you know to speak.

In a previous sacred session with the Sasquatch People, they said something that, at the time, didn’t register. They kept saying, “upcoming Earth changes.” This was in 2013, seven years ago. Could what’s happening now be those “Earth changes?”

Just who are The Sasquatch People? And who are we? Here’s their answer, from Kewaunee Lapsiritis’s “Sasquatch Message for Humanity.”
”Our people, like yours, were bioengineered by the Star Elders, but we were born many eons before you were. Our conceptors added to their alien genetics the DNA of the most evolved and adapted species of that era, a giant lemur, now long extinct, just like they did to create your species much later, with the DNA of another evolved large primate, that you call Anthropopitecus. This is why our genetics and yours are so closely related that our species can interbreed. This is also why your species and ours are the only two having spliced genes in this home-planet. So we come from the same star seeds, making us relatives, but our earthly ancestors are different. So we are not your ancestors, but your elder brothers.”
I know this is hard to accept, but I made a promise to The Sasquatch People that I would “stand solid in the wind,” and tell my people about their people. With what’s going on in the world today, I won’t be taken by surprise by those changes. I will be ready as a result of my elder brother’s “heart-speak.” There’s a lot more to my session and in Kewaunee’s “Sasquatch Message for Humanity,” but for now, in the interest of brevity, I’ll stop here and let it soak in.
Disclaimer: Mocking or making fun of me in a public forum has no effect on me. I’m a voice-actor who’s comfortable speaking in front of fifty-thousand people while not even breaking a sweat so, any effort to “go juvie” on me will be about as successful as the TV show Finding Bigfoot was in, well, finding bigfoot. Thanks for reading. I’ll post more from The Sasquatch People soon. 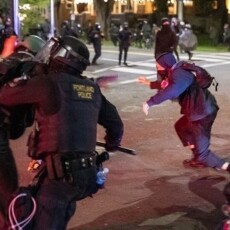 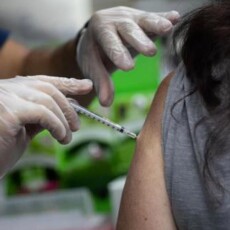 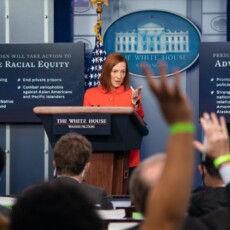