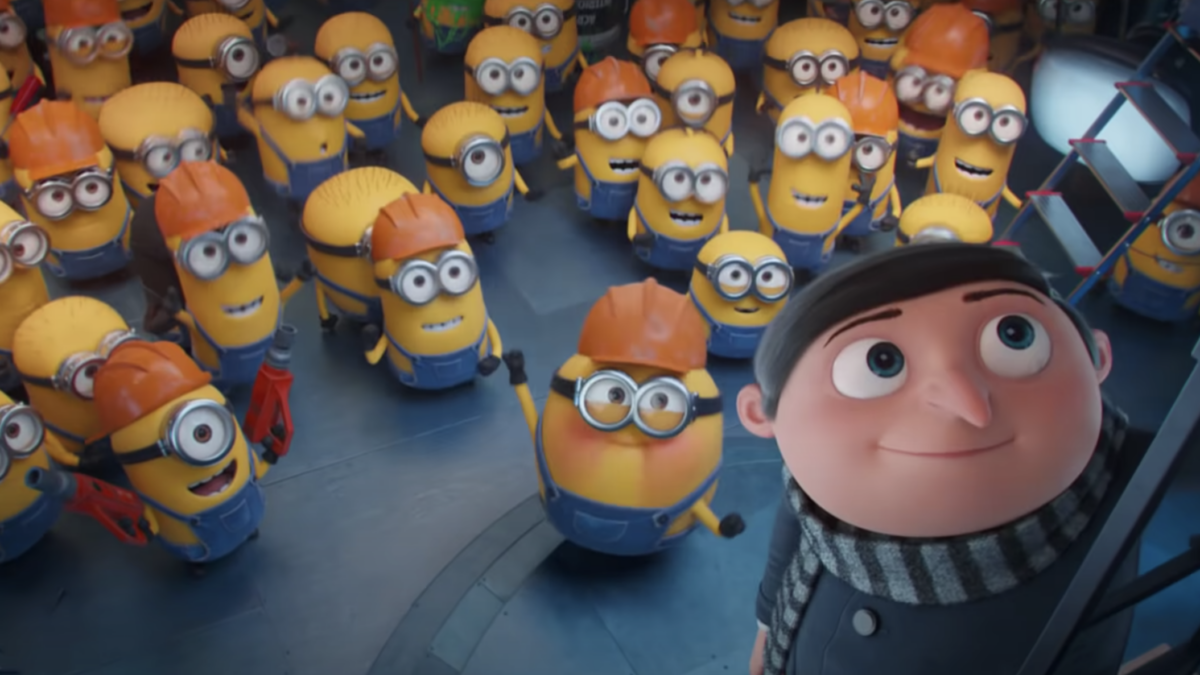 “Minions: The Rise of Gru” isn’t the kind of film that you would expect to be a smash hit across all generations but it blew “Lightyear” out of this world by truly cosmic proportions.

In just one four-day weekend, “Minions: The Rise of Gru” raked in more than $125 million at U.S. box offices. That’s more than the $106 million “Lightyear” grossed over the last three weeks.

There’s nothing particularly special about the latest “Minions” movie which features some of the characters, crass humor, bright colors, lively soundtrack, and cliché conundrums present in the other “Despicable Me” films. Yet, “Minions: The Rise of Gru” won over far more viewers than the “woke” “Lightyear” and even inspired a TikTok trend.

When the “Toy Story” spinoff didn’t perform as well as expected after including a same-sex kiss in a film designed for children, Disney allies rushed to defend “Lightyear” in hopes of salvaging the entertainment empire’s tanking reputation with Americans.

Chris Evans, the voice actor starring as main character Buzz Lightyear, launched his own attack against Christian and conservative viewers who frown on the increase in LGBT propaganda in Disney/Pixar content.

“There’s always going to be people who are afraid and unaware and trying to hold on to what was before. But those people die off like dinosaurs,” the childless Evans said.

Disney also received help from the entertainment press who created a slew of excuses to justify why people weren’t going to “infinity and beyond” to see the film.

Maybe “Lightyear” didn’t perform well because “Toy Story” veteran Tim Allen wasn’t asked to voice Buzz. Maybe it underperformed because pre-screen reviews weren’t so hot compared to other Disney/Pixar hits. Maybe Covid-hesitant families don’t want to go back to theaters yet. Maybe it was because of Father’s Day, or bad marketing strategy, or because of “Top Gun: Maverick,” or because it felt too distant from the original plot of “Toy Story.”

Variety tried to convince its readers that the movie’s release in theaters instead of on Disney Plus, like other recent hits from the entertainment giant, was confusing and possibly left behind people who didn’t know they could see “Lightyear” in person. The movie consulting expert cited in the article claimed that “Lightyear” was simply “running into the limitations of the spin-off form.”

Tell that to the latest “Minions” movie which is the sixth production of the “Despicable Me” franchise and is still raking in millions of fans 12 years after its debut movie was released.

The one factor that most critics and movie writers failed to entertain about the “Lightyear” flop was maybe, just maybe, Americans are fed up with being spoonfed ideology onscreen and simply decided not to go see “Lightyear” because of it.

Universal’s Illumination is no Disney/Pixar. And the minions certainly aren’t well-developed characters such as Woody, Buzz, Bo Peep, or the Potato Heads. But that doesn’t seem to matter to viewers. To them, Disney’s increasing wokeness is not a “ridiculous controversy.” It’s a problem that doesn’t deserve their money or their children’s innocence. 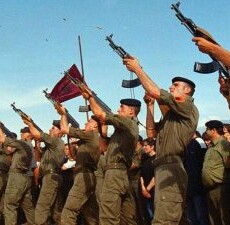 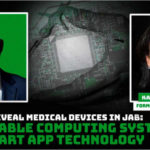 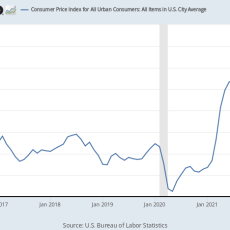