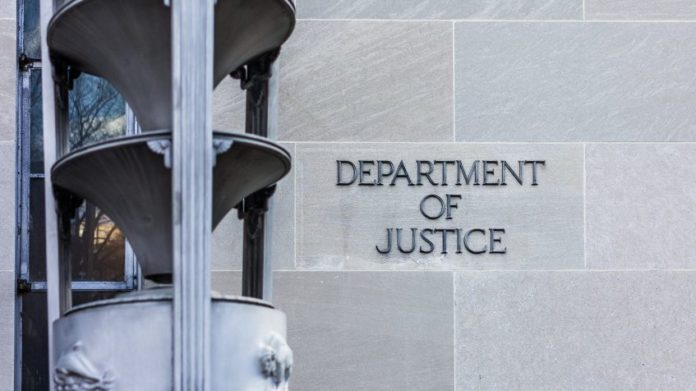 Nawomi Awoga, 71, of Hazel Crest, and her two daughters, Marina Oke, also known as Marina Fandohan, 34, of Country Club Hills, and Assiba Lea Fandohan, 31, of Hazel Crest, are charged with conspiracy to conceal, harbor, and shield from detection two children from the West African country of Benin, according to an indictment returned in U.S. District Court in Chicago. The indictment also charges the defendants with forcing labor through threats of serious harm to a victim or another person.

They were arrested Monday.

According to the charges, Awoga coached the victims, then age 14 and 12, in Benin to lie to U.S. immigration authorities about their family relationships in order to obtain tourist visas, and then accompanied them into the United States. Once in the U.S., the defendants harbored the victims in residences in the Chicago suburbs of Country Club Hills and Hazel Crest while the victims were forced to provide labor and services for the defendants’ financial gain, the indictment states. 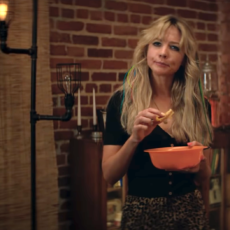 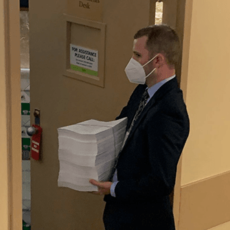