Stunning CCTV video footage of State Farm Arena in Atlanta, Georgia, shows that after poll monitors and media were told counting was done, four workers stayed behind to count mystery ballots. In the video the workers are seen pulling out suitcases containing ballots from underneath a table set up to hide their appearance.

The video evidence from Fulton County was played before the Georgia Senate Oversight Committee, members of the Press, and President Trump’s legal team.

The full video of the evidence shown today by this witness is below.

The number of potentially fraudulent ballots we’ve identified in Georgia is over 30 times greater than the margin separating Donald Trump and Joe Biden.

Did you kids in GA shred envelopes so that when all these ballots with no signature match (test decks) were discovered, you could have an excuse why there are no signed envelopes for them?@realDonaldTrump @TeamTrump @DanScavino @RudyGiuliani @SidneyPowell1 https://t.co/kSfudfnTns pic.twitter.com/OpIvGFnoLw 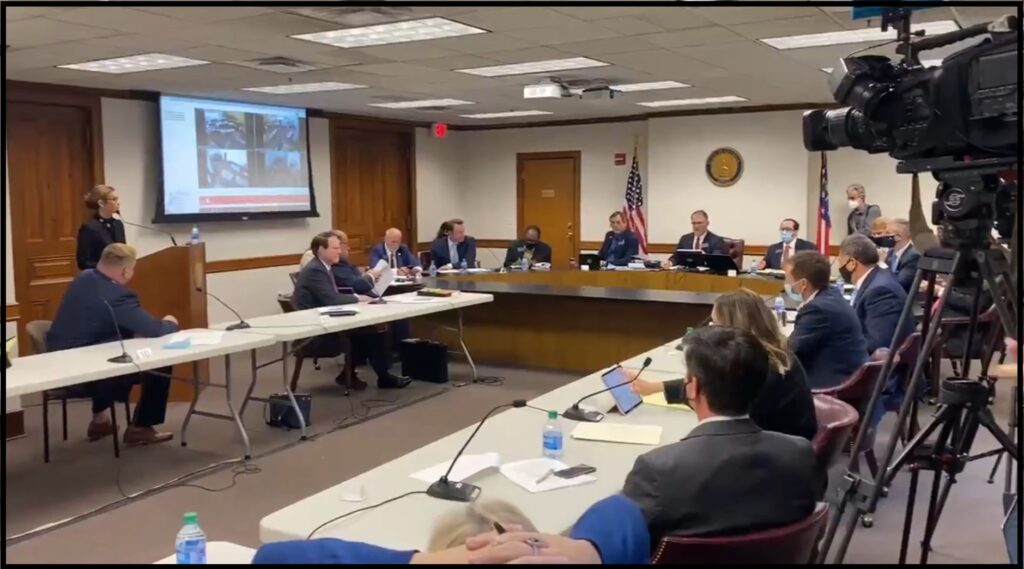 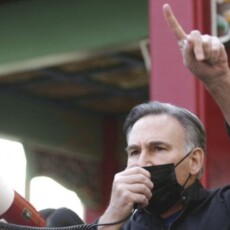 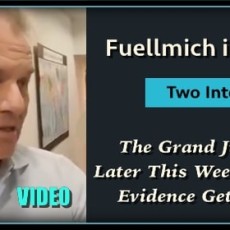 If Barrett Is Confirmed, Trump Should Fill Her Vacancy On The Seventh Circuit