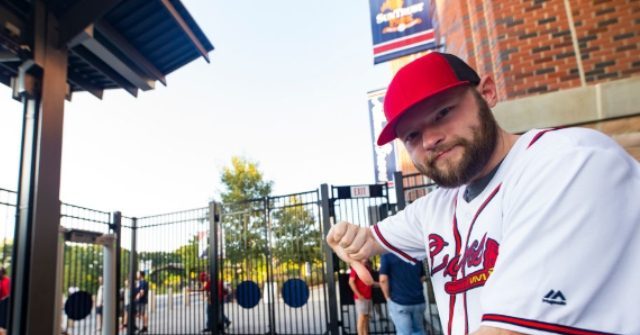 Major League Baseball’s favorability rate among Republicans has collapsed 35 percent, down from 47 percent to 12 percent in only a month.

In the wake of MLB’s decision to remove its All-Star Game from Atlanta over Georgia’s new election integrity law and its increasing number of woke proclamations, Republican support for pro-baseball has cratered, according to Morning Consult.

Up until 2019, baseball had resisted woke politics. And its ratings were strong as the NFL and NBA’s began collapsing. Baseball had only one player take a knee during the national anthem until last year. In 2020, the league joined the rest of pro sports in approving protests against the country during the anthem.

Now, with Woke Baseball warning that they plan to start punishing red states for daring to pass laws that oppose the left-wing agenda, baseball’s once robust support has evaporated.

“MLB had the highest net favorability rating among Republicans of the four major sports leagues before the All-Star Game decision, but last week dropped below that of both the NHL and NFL,” Morning Consult noted.

Of course, baseball is far from the only pro sport with collapsing support among conservatives and Republicans. As each sport bows further in supplication to wokeism, the numbers have fallen. According to Axios, only 26 percent of Republicans support the NHL, while a smaller 16 percent favor the NFL. But the worst level of support figures for the NBA, which has a negative five percent support among the right! 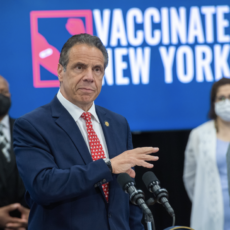