A few days ago Samsung announced they would stop production and manufacturing of Televisions in China by November.  Today they announce they will stop the sales of high-tech chips to Chinese owned Hauwei. 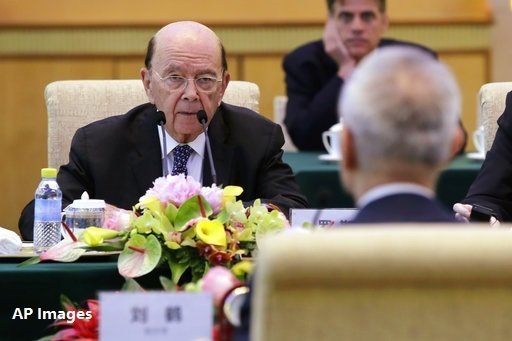 ANDROID HEADLINES – In the latest blow to Huawei, South Korean chip manufacturers Samsung and HK Hynix will reportedly cease all trades with the Chinese company beginning next week. This comes after the US Department of Commerce last month announced an amendment to the trade restrictions it imposed on Huawei back in May.

According to reports from various Korean news outlets, the companies will suspend trade on September 15th. That’s when the new set of rules come into effect. The rules bar any American or non-American company that uses a US-origin software or technology from selling components to Huawei. Any such trade would require the companies to obtain special approval from the American government.

TSMC has reportedly already suspended trades with Huawei following the first round of restrictions in May. With Samsung and HK Hynix also now forced to stop selling components to the Chinese giant, it poses a serious threat to the company’s smartphone business. (READ MORE)

Not coincidentally in May Taiwan Semiconductor Manufacturing Co. (TSMC) announced they were going to invest in a new high-tech center in Arizona.   A manufacturing facility for advanced 5 nanometer chip manufacturing is a steep investment decision costing around $12 billion.  The primary use of the chips would be for Apple Inc.

These moves are a direct result of President Trump playing the economic long-game with an assembly of interests… three results, all connected within a much bigger picture.

President Trump has been creating a dual position for several years; this is very unique because it is the same strategy used by China.  By expressing a panda mask, yet concealing the underlying dragon, President Trump’s policy to China is a mirror of themselves.

Historic Chinese geopolitical policy, vis-a-vis their totalitarian control over political sentiment (action) and diplomacy through silence, is evident in the strategic use of the space between carefully chosen words, not just the words themselves.

Each time China takes aggressive action (red dragon) China projects a panda face through silence and non-response to opinion of that action;…. and the action continues. The red dragon has a tendency to say one necessary thing publicly, while manipulating another necessary thing privately.  The Art of War.

President Trump is the first U.S. President to understand how the red dragon hides behind the panda mask.

First he got their attention with tariffs.  Then… On one hand President Trump has engaged in very public and friendly trade negotiations with China (panda approach); yet on the other hand, long before the Wuhan virus, Trump fractured their global supply chains, influenced the movement of industrial goods to alternate nations, and incentivized an exodus of manufacturing (dragon result).

It is specifically because he understands that Panda is a mask that President Trump messages warmth toward the Chinese people, and pours vociferous praise upon Xi Jinping, while simultaneously confronting the geopolitical doctrine of the Xi regime.

In essence Trump was mirroring the behavior of China while confronting their economic duplicity.

There is no doubt in my mind that President Trump has a very well thought out long-term strategy regarding China. President Trump takes strategic messaging toward the people of china very importantly. President Trump has, very publicly, complimented the friendship he feels toward President Xi Jinping; and praises Chairman Xi for his character, strength and purposeful leadership.

To build upon that projected and strategic message – President Trump seeded the background by appointing Ambassador Terry Branstad, a 30-year personal friend of President Xi Jinping.

To enhance and amplify the message – and broadcast cultural respect – President Trump used Mar-a-Lago as the venue for their first visit, not the White House.  And President Trump’s beautiful granddaughter, Arabella, sweetly serenaded the Chinese First Family twice in Mandarin Chinese song showing the utmost respect for the guests and later for the hosts.

All of this activity mirrors the duplicity of China.  From the November 2017 tour of Asia to the January 2020 China phase-1 trade deal, President Trump has been positioning, for an economic decoupling and a complete realignment of global trade and manufacturing.

The announcements by TSMC, HK Hynix and Samsung are one part of a much bigger economic reset currently underway.  Beijing isn’t stupid, they can see themselves being outwitted and outplayed.  President Trump is winning. 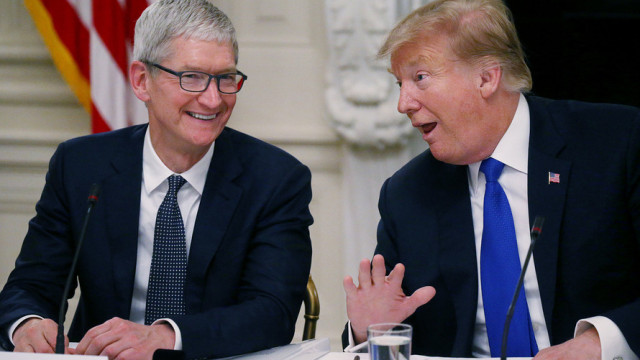 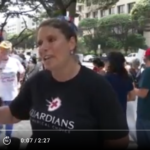 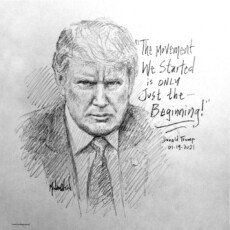