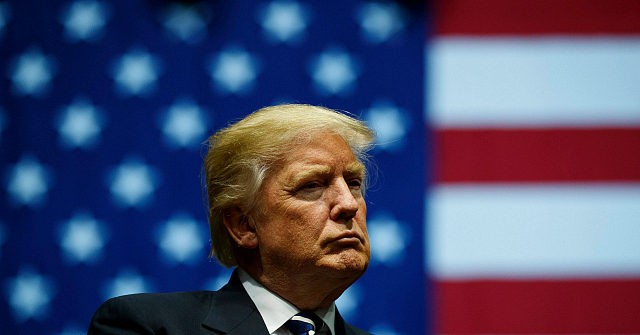 A student at Stockton University is facing a possible suspension and other disciplinary charges for making his Zoom background a photo of President Donald Trump and for a subsequent political Facebook post defending his freedom of expression, according to the Foundation for Individual Rights in Education (FIRE). According to the university, the image of President Trump caused students “to feel offended, disrespected, and taunted.”

Doctoral student Robert Dailyda is facing six charges by Stockton University, including harassment and cyberbullying, and may have to take a “social justice workshop” if found guilty by administrators, announced FIRE in a statement on Friday.

Dailyda had used a photo of President Trump as his Zoom background image during a July virtual class which offended fellow students, who subsequently filed complaints. Dailyda later removed himself from the chat in order to “avoid continued conflict,” Stockton acknowledged.

Administrators at the publicly-funded university wrote in an incident report that the image of the president had caused students “to feel offended, disrespected, and taunted” during class.

The conservative student is also facing violations for publishing a subsequent “intolerant” political Facebook post defending his expression, according to FIRE.

In his post, Dailyda wrote, in part, “I’m ready to fight to the death for our county and against those that want to take it down.”

FIRE added that on July 10, administrators at Stockton University asked Dailyda to explain his political views, and that six days later, the school charged Dailyda with violating the code of conduct for “disruptive behavior, discrimination, harassment, creating a hostile environment, causing harm, and cyberbullying.”

“Like its Atlantic City neighbor, Stockton is doubling down and gambling with students’ constitutional rights — a risky bet when FIRE is involved,” said FIRE Legal Fellow Zach Greenberg to Stockton President Harvey Kesselman.

FIRE sent a letter to the university outlining Stockton’s obligation as a publicly-funded institution to respect its students’ First Amendment rights, reminding school administrators that the First Amendment also protects offensive expression, and that Dailyda’s expression is not considered discriminatory harassment.

“Stockton’s organizational leadership program claims to focus on the integrity of leadership, however from my experience they do not associate integrity with free speech and open debate,” said Dailyda. “They have created a deeply embedded and systematic environment that squelches the free speech of those who disagree with their radical agenda.”

“I never thought I would see this from a public university that should be facilitating a marketplace for the full spectrum of ideas, not a monopoly,” he added.

Stockton University did not immediately respond to Breitbart News’ request for comment. 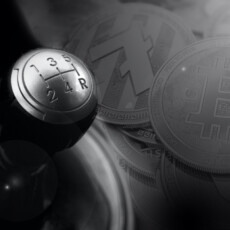 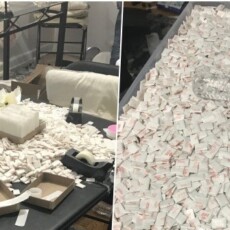 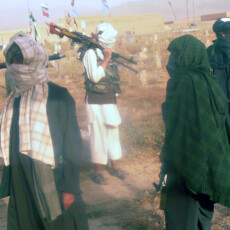