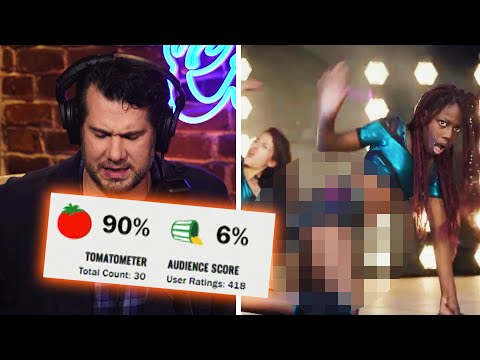 So I had to go figure this out…

This is a french production by the french producer Maïmouna Doucouré. It has all of the empowerment cliche you’d expect of the black and female feminist movement rolled into one with her. It’s filmed in France with French kids, that’s how they got away with it.

I’m not sure how much attention people pay to overseas standards but in the world of nudity this is pretty mild in the terms of where France and public nudity of minors and adults for that matter.

France and a lot of Europe has had had some crazy court cases in the last few years pushing the limits of consent age back to 15 by norm and I’ve seen cases where girls as young as 12 – 13 with men in their 50’s have flown by with the courts. Much of this is driven more by the introduction of Muslim culture into Europe than the rap pop culture that they are trying to blame / portray in the headlines about the movie.

The production by euro standards is legal, but it will shock the F out of the US. The liberals will more than likely eat this up and see it be the next standard to fall to.

Welcome to the new normal…

Like most subjects… The news should do a better job of educating it’s readers though. There are people all over social media calling for all sorts of things because they think netflix = american kids and production. It’s makes them look ignorant. US laws don’t apply in France and we don’t want reciprocity of the French legal system here.

COVID: The Gullibility & Compliance of Humanity 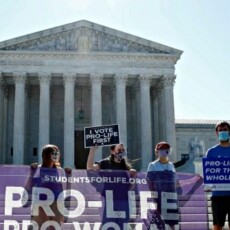 Senator Grassley: CIA Cirector Gina Haspel “May be part of this conspiracy as well”…