Watch it all the way to the end — CONTESTED ELECTION

When the House votes to decide a contested presidential election, it’s not a normal vote of the House. Each state gets one vote, and whoever holds a majority of House seats for that state, has the power. Currently, Republicans have the majority for 27 states and thus will have 27 votes, while Democrats have just 23. These numbers can change however in the November election.

That’s why Trump would win a House vote for President.

Steve Bannon thinks that the vote-counting rooms will be “a knife fight.” Don’t miss #TheCircus, tomorrow on @Showtime. pic.twitter.com/pVkYwEPfqY 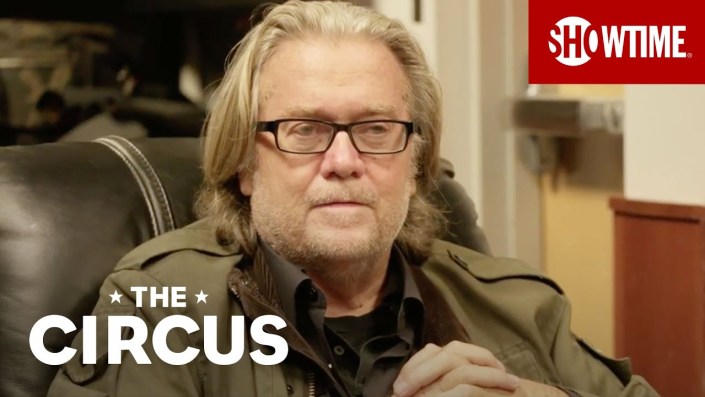 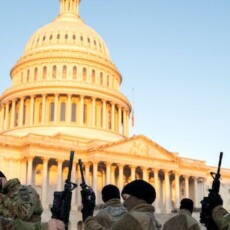 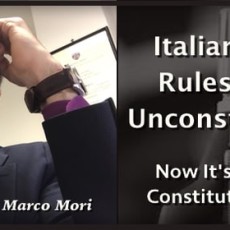 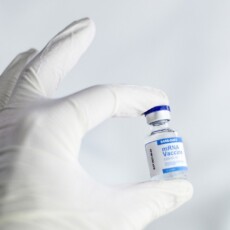