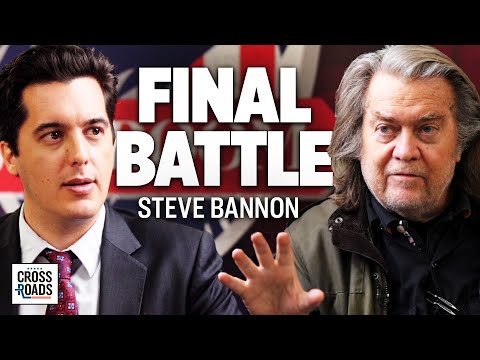 Make no mistake about it, Pres Trump won the 3 Nov election in a massive landslide victory !

3 Nov, Pres Trump’s vote count was massively ahead in battle ground States by hundreds of thousands of votes, esp in PA where Pres Trump was ahead by over 800,000 votes, where suddenly the next morning Pres Trump’s ballot vote count lead was erased by massive illegal ballot dumping in the middle of the night (between 2 and 6 am).. where malicious voting machines and manipulation software like Dominion (created and owned by Venezuela to ensure Chavez never lost an election) changed Trump votes to Biden, and or erased Trump votes and added Biden votes.. along with Democrat City and County physical ballot vote counters refused to allow Republican vote watchers near the vote counters, defying Court Orders.

The radical anti-American communist demokrat left saying to Pres Trump and the America People : “Yeah, we stole the election, so what, what are you going to do about it – nothing, because we own and control the entire system”

Their core, sole mission is the destruction of Pres Trump, the will of the American people, destroy America as a Constitutional Republic, Judeo-Christian Western Civilization, (aka Communists) and if not confronted head on and taken down and out with drastic measures, aka Civil War, will most assuredly, via govt laws, decrees, edicts, impose their reign of govt tyranny, nullifying the US Constitution, individual Freedom and Liberty. 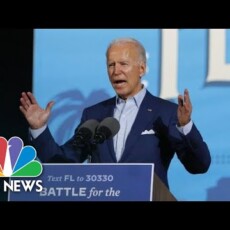