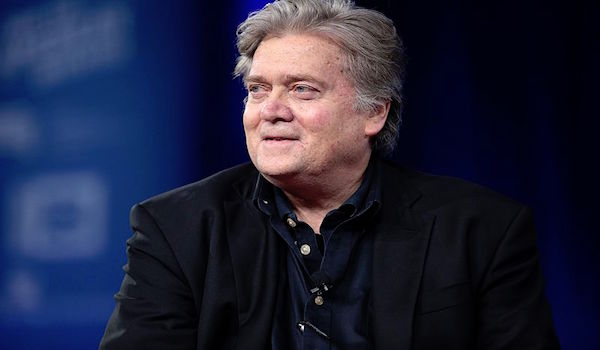 Master of many trades, including being a former strategist for President Donald Trump, Steve Bannon made his first appearance after being arrested on August 20.

The Navy Veteran appeared on Tucker Carlson after pleading not guilty to fraud charges on August 31.

“On the advice of counsel, My Lawyer Bill Burks says lay off, but I have to come forward. Bill Barr said the other night this is headhunting of high profile political associates of Trump, and I have to notice that it is almost 4 years to the day that I took over for Trump that I was arrested. But I was never going back to the campaign, and they are trying to criminalize political speech,” Bannon started off saying.

Listen to the end – Bannon says what we all know #War #TheMoreYouKnow pic.twitter.com/g5EQldasLW

“The campaign is in great shape to deliver a victory on Nov 3, the Democrats have traumatized their base, so they have to steal the election, and my platform now is bigger and my voice is bigger, and I am going to make sure corporations can not steal the election.”

A Strong Argument Made

“My C4 had a 1 million contract to be the DC office for We Build the Wall, I was a contractor and brought together people to talk about the Wall. I had one million dollars to oversee conferences, and oversee things and I ran an advisory board. They can’t criminalize me for talking about the wall. The key thing is they want to criminalize political speech. Go look at the indictment. I won’t let them,” he said.

“We are kicking off an effort on Monday called ‘The Plot to steal 2020’, they are not going to take my voice and I want to make sure they can’t take the election from Trump,” Bannon told Carlson.

“They [Big Tech] are already saying they won’t announce a winner, Trump will win Nov 3rd the same old way-but between lawfare 800 like the lawyers that [Eric] Holder has, and the mob and radical elements Antifa and Black Lives Matter and digital muscle of Facebook and Twitter, they won’t declare Trump the winner. I think the team is doing a great job, he [Trump] will be the winner, the campaign is totally focused, the camp is doing great, and the president is doing great,” he said.

“Biden can not draw a crowd, Trump will be the winner on Nov 3rd and that is when the war starts,” he told what many Americans know to be true.

The bombshell Bannon made is exactly what many conservatives are expecting. 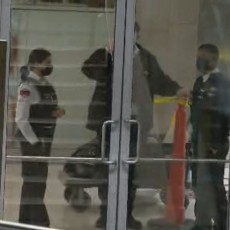 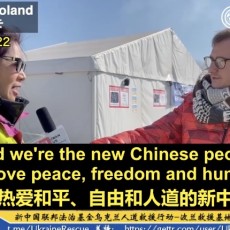 4/1/2022 Ukraine Rescue: Fellow fighter Nicole shares her thoughts on the power of the New Federal State of China to spread the word about our Ukraine humanitarian rescue and the voice of justice on our own media platforms. Regardless of whether the mainstream media would report on us or not, they can never ignore the flag of the New Federal State of China, the logo of the Rule of Law Foundation, and the yellow vests with the slogan of “taking down the Chinese Communist Party” 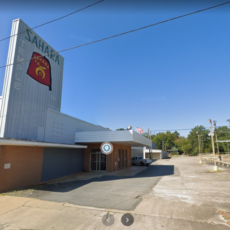