Long time CTH readers are aware of the side-eye position toward Steve Bannon we have always carried.  However, that said, this indictment today [pdf here] as contrast against the expressed declaration by AG Bill Barr that “politics will never be allowed to influence prosecutions” seems rather disingenuous. [More on This Later] 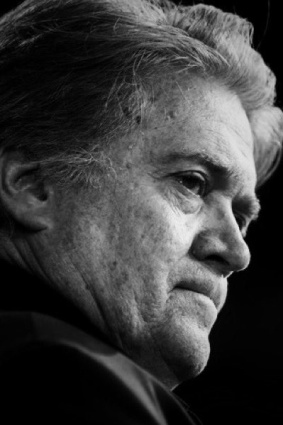 At the 30,000 ft level, this action by the Southern District of New York looks timed to create a cloud of demoralization over Trump supporters.

Do not let that effort/intent succeed.

DOJ Press Release: Audrey Strauss, the Acting United States Attorney for the Southern District of New York, and Philip R. Bartlett, Inspector-in-Charge of the New York Field Office of the United States Postal Inspection Service (“USPIS”), announced the unsealing of an indictment charging BRIAN KOLFAGE, STEPHEN BANNON, ANDREW BADOLATO, and TIMOTHY SHEA for their roles in defrauding hundreds of thousands of donors in connection with an online crowdfunding campaign known as “We Build the Wall” that raised more than $25 million.

The defendants were arrested this morning.

Acting U.S. Attorney Audrey Strauss said: “As alleged, the defendants defrauded hundreds of thousands of donors, capitalizing on their interest in funding a border wall to raise millions of dollars, under the false pretense that all of that money would be spent on construction. While repeatedly assuring donors that Brian Kolfage, the founder and public face of We Build the Wall, would not be paid a cent, the defendants secretly schemed to pass hundreds of thousands of dollars to Kolfage, which he used to fund his lavish lifestyle. We thank the USPIS for their partnership in investigating this case, and we remain dedicated to rooting out and prosecuting fraud wherever we find it.”

Inspector-in-Charge Philip R. Bartlett said: “The defendants allegedly engaged in fraud when they misrepresented the true use of donated funds. As alleged, not only did they lie to donors, they schemed to hide their misappropriation of funds by creating sham invoices and accounts to launder donations and cover up their crimes, showing no regard for the law or the truth. This case should serve as a warning to other fraudsters that no one is above the law, not even a disabled war veteran or a millionaire political strategist.”

[…] KOLFAGE, 38, of Miramar Beach, Florida, BANNON, 66, of Washington, D.C., BADOLATO, 56, of Sarasota, Florida, and SHEA, 49, of Castle Rock, Colorado, are each charged with one count of conspiracy to commit wire fraud and one count of conspiracy to commit money laundering, each of which carries a maximum penalty of 20 years in prison.  (read more) 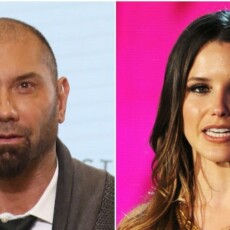 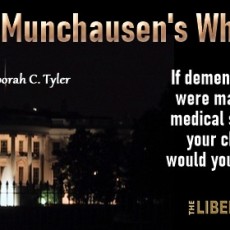