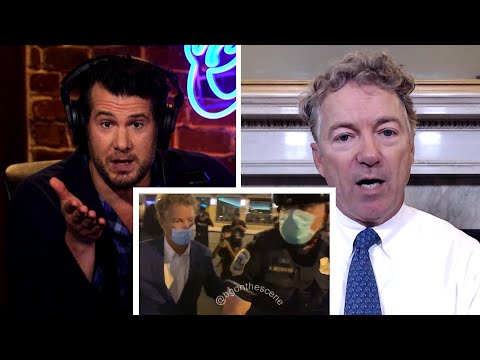 I think if you are going to say that you should put context to it.

I agree wholeheartedly that we have probably long surpassed the point where any of the 1000 ideas of new party, new blood, voting in general, etc can have any effect. We are deep deep deep into technocracy territory where forces outside of the government are controlling and influencing the inside.

Conservatives are fat, lazy, comfortable… We’ve lost every major political battle for the last 40 + years. The blue and pink haired kids we’re poking fun at and calling names are slap kicking our arses in every direction.

We need a coup of a different variety… And I would heed warning to anyone that wants to stifle that conversation because it was already put on the table by the other side.

Congress, the houses and their lobbyists need to be cast out and disbanded. The 17th amendment needs to be scrapped to regain control of the Senate. Both houses need to be a part time position, limited to the constitutional duties and disallowed from keeping a office in DC.

Every 3 and 4 letter adminstrative department needs to be dismantled, most completely axed because they have stolen the states rights and sovereignty. The few, if any retained should be cast out of DC among the various states.

There are many many ways to go about a coup and have it be bloodless but really depends on our enemy.

We need a state… One single state to stand up and say no more. Republicans we’re all about that showiness when Obama was president. All of the 10th amendment talk and 2nd amendment bills and blah blah blah… Why they hell did they stop?

The president… If elected again will not be able to make the changes needed alone. He is one man against +20,000 career technocrats, and a untold number of outside individuals, networks organizations with billions of dollars and trillions at stake. Your are an ignorant fool if you put ANY stock in him being able to win anything for us alone.

Doesn’t matter if we retake both houses… Only a fool puts stock in that as well. We were there kids and they tried to take Trump out.

We HAVE TO go fight with action not words and prayer… Doesn’t matter whom wins the election. If you are too lazy, scared or want to be the 90% whom will do NOTHING find a way to support the others that will or accept your keyboard cowgirl title with grace.

I doubt Kane minds intelligent conversation, I do think he minds unintelligible “kill them all”… “Get the noose” type crap.

Honestly… Politics and constitutional law are like fission reactors. It’s dunning kruger effect of cognitive bias run rampant!!! You may have really strong opinions about the subjects and merits of their functions but very few have the intelligence required to understand and manage such things. Because the results of things going wrong are death for anyone near them… It would help to heed listen, learn and educate one’s self. 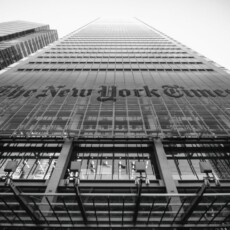 New York Times: Unite The Country Against The Trump Voters