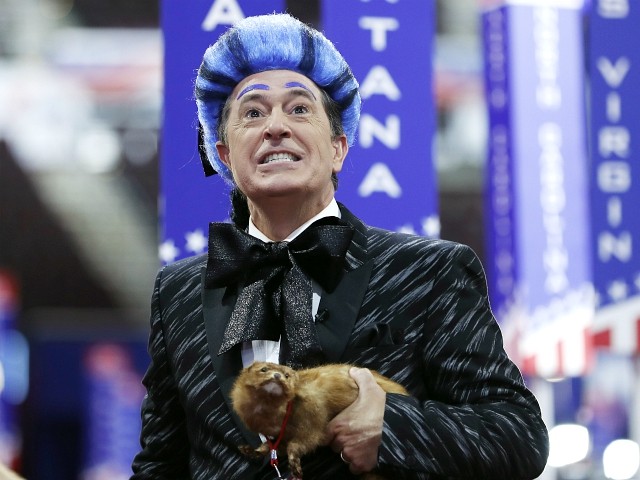 The show will air live at 11:35 pm ET from Monday to Thursday and will feature virtual interviews with the likes of Sen. Bernie Sanders (I-VM) on Wednesday, and 2016 presidential candidate Hillary Clinton on the final night.

“It’s a technical nightmare and an emotional minefield,” Colbert said about the possibility of going live earlier this week. Colbert will also go live from the Republican National Convention the following week, although guests have not yet been confirmed.

On Monday, the late-night funnyman confirmed that he was returning to the stage at the Ed Sullivan Theater for the first time since the coronavirus pandemic. “Tonight, after five months, I’m back in my office at the Ed Sullivan Building!”he wrote. “Unrelated question: how long does desk drawer egg salad keep?”

Stephen Colbert is among the entertainment industry’s most fervent supporters of the Democratic Party, and he’s ramped up his anti-Trump barbs since the election.

After unsuccessfully demanding the impeachment of Trump earlier this year, Colbert has since turned his attention to the government’s coronavirus response, describing the president as a “monster” after he criticized media coverage of his handling of the pandemic. 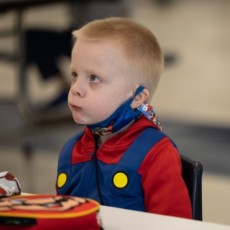 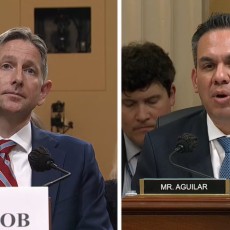 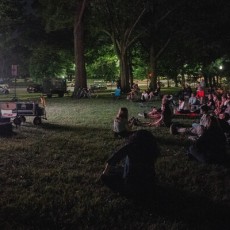