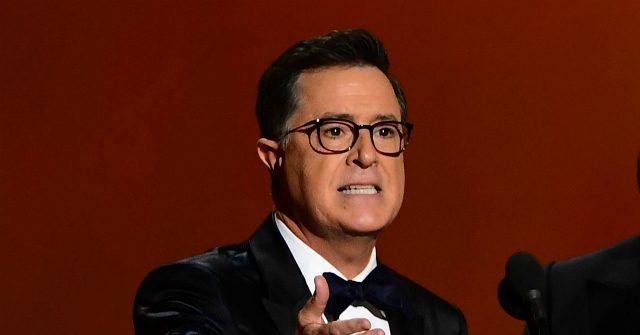 CBS’ The Late Show host Stephen Colbert has attacked the legitimacy of the U.S. Supreme Court, arguing it shouldn’t have the power to decide an important abortion case that could end up overturning Roe v. Wade. “We don’t live in a democracy anymore,” the comedian bizarrely concluded.

The Supreme Court is expected to rule shortly on Dobbs v. Jackson Women’s Health,  which concerns a Mississippi law that bans abortions after 15 weeks of pregnancy. The decision could result in the overturning of the landmark 1973 case Roe v. Wade if the justices decide to uphold the Mississippi law.

On Thursday’s broadcast, Stephen Colbert used his monologue, titled “Supreme Stench,” to flaunt his pro-abortion beliefs as well as his apparent ignorance of how federalism works. The comedian cited Justice Sonia Sotomayor, who has argued the case is only now being challenged to take advantage of former President Donald Trump’s recent court appointees.

Colbert also cited a poll conducted by The Washington Post and ABC News claiming only 27 percent of Americans want to see Roe overturned.

“That’s more than two to one. So if it is this unpopular, why is everyone saying it’s gonna happen? Well, I don’t want to get too technical, but — what’s the word — we don’t live in a democracy,” he concluded.

“Five of the nine justices were appointed by presidents who lost the popular vote, the last three confirmed by a Republican Senate who now represent 41 million fewer Americans than the Democrats. In fact, Republican senators haven’t represented a majority of the U.S. population since 1996.”

He noted that a lot has changed since 1996. “Back then, the Oscar for best supporting actor went to Kevin Spacey, and the best director was Mel Gibson.”

During the monologue, Colbert mocked Justices Clarence Thomas, Amy Coney Barrett, Brett Kavanaugh, and Chief Justice John Roberts — all of whom were appointed by Republican presidents.

Stephen Colbert joins a growing list of celebrities who have weighed in on the Supreme Court case, almost all on the pro-abortion camp. They include Whoopi Goldberg, Elizabeth Banks, and Alyssa Milano, the latter of whom thanked Colbert for his monologue.

What Happens When Hedge Funds Buy Up Neighborhoods 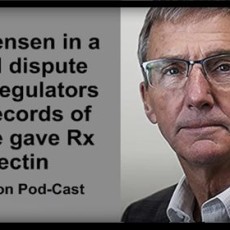 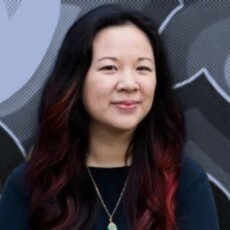