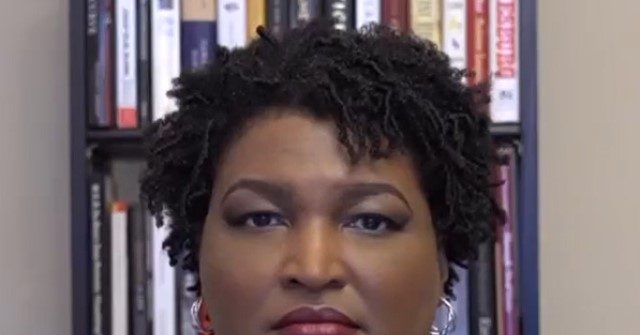 As Georgians are turning out in record numbers to have their voices heard at the polls, the Secretary of State is resorting to desperate attempts to smear law-abiding organizations and scare eligible Georgians from registering to vote in critical upcoming elections. We will not be deterred.

This attack on our organization comes at a time when people across the country have witnessed the strength of our program and the collective power of a new Georgia electorate that embraces a system of inclusivity and opportunity for all Georgians. The timing is not accidental.

The organization also stated that it will “continue its mission to register eligible voters in advance of the December 7th deadline” in its efforts to make sure that Georgia residents “have their voices heard at the polls and freely and fairly cast their ballots for those who would represent them.”

Raffensperger announced earlier Monday that his office will launch an investigation into voting groups accused of encouraging non-Georgia residents to register to vote in the runoff elections, which are set to take place on January 5.

“We have opened an investigation into a group called America Votes, who is sending absentee ballot applications to people at addresses where they have not lived since 1994,” Raffensperger said during a press conference, adding:

Voting in Georgia when you are not a resident of Georgia is a felony, and encouraging college kids to commit felonies with no regard for what [it] might mean for them is despicable. These third-party groups have a responsibility to not encourage illegal voting. If they do so, they will be held responsible.

Other organizations set to face scrutiny from the investigation include America Votes, Operation New Voter Registration Georgia, and Vote Forward.

Last week, Abrams announced that 900,000 Georgians had requested a mail-in ballot for the runoff elections between Sen. Kelly Loeffler (R-GA) and her Democrat challenger Raphael Warnock, and another between Sen. David Perdue (R-GA) and his Democrat opponent Jon Ossoff.

Interestingly, the Washington Free Beacon reported that Warnock served as the CEO of The New Georgia Project until February of this year.

“Warnock was listed as CEO of the New Georgia Project from 2017 until Feb. 21, 2020, according to the group’s corporate filings,” the report stated. “He has been identified as the New Georgia Project’s chairman and spokesman in media reports and has said he organized voter mobilization drives for the group, including a push to register 80,000 new minority voters in 2014.” 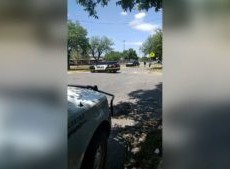 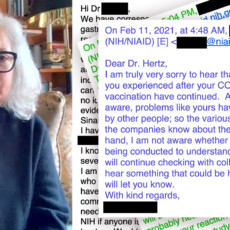 Exclusive: Physician ‘Horribly Injured’ After Pfizer Vaccine Pleads With Top U.S. Public Health Officials for Help — and Gets None